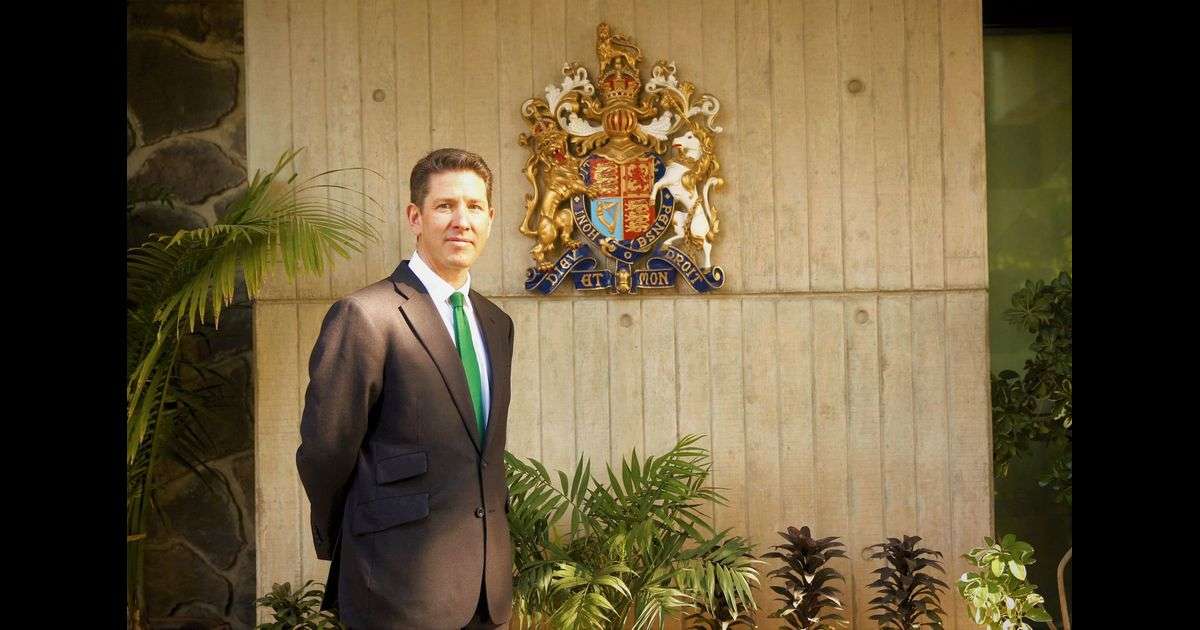 The British envoy said, “That was a rollercoaster.  Now I wait for my other team to go through – good luck Pakistan.” He commented, “Ab sab umeed Pakistan par hai.”

The commissioner also congratulated the New Zealand team for securing a place in the final of ICC Men’s T20 World Cup.

On the other hand, Sheikh Rasheed also wished the Pakistani Men’s T20 cricket team good luck saying he wanted them to win their semi-final match against Australia.

He further said this while addressing a ceremony at Government Associate College for Women, Dhok in Rawalpindi.

The minister said Pakistan’s victory against India was the final match for him.