US dollar rises to Rs173.49 against rupee in early trade 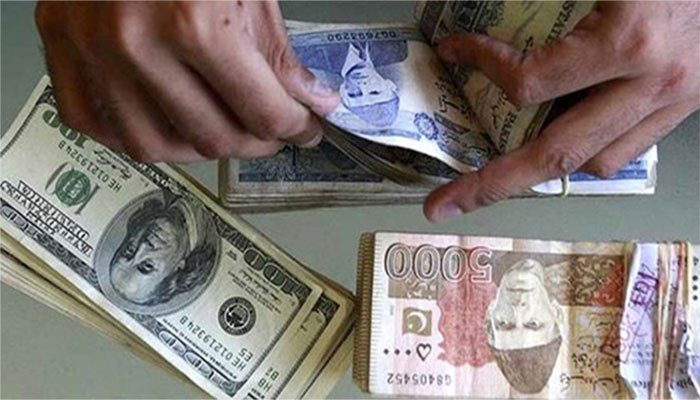 KARACHI: The United States (US) dollar continued to rise against the Pakistani rupee in the interbank currency market on Thursday.

According to forex dealers, the greenback rose to Rs173.49 after gaining 56 more paisas against the local unit in early trade.

The US dollar had closed at Rs172.93 against the rupee yesterday, the State Bank Pakistan (SBP) said.

The local currency started recovering from its fall against the US dollar on Oct 27. This happened after the government announced Saudi Arabia’s financial support of up to $4.2 billion, raising the central bank’s foreign exchange reserves and boosting the sentiments of the currency market.

A week later, however, the rupee snapped its winning streak and began reversing gains.

It is necessary to mention here that the Kingdom deposited $3 billion with the central bank. It also extended $1.2 billion of trade finance to support the country’s balance of payments.