Kartik Aaryan’s message in the latest Dhamaka promo is edgy 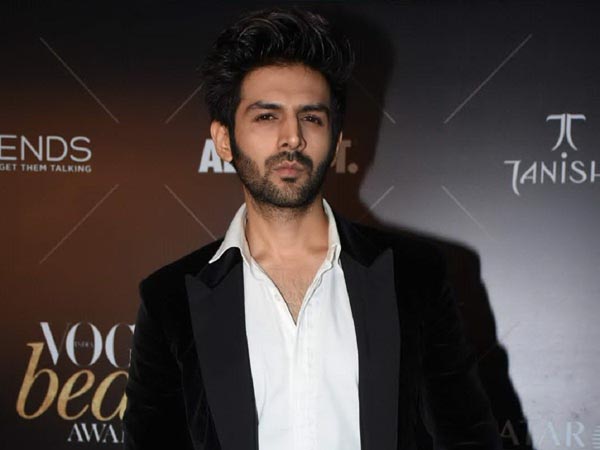 Actor Kartik Aaryan will be seen playing a journalist in his upcoming venture Dhamaka which is high on the buzzword. Prior to the release of his next, Kartik shared a promo of the film and his avatar as the news reporter, Arjun Pathak along with his message will go straight through the heart. Kartik shared the short promo to his social media writing, “Kuchh paane ke liye Kitna kuchh khone ko taiyaar ho aap !! #Dhamaka #19Nov #ArjunPathak” Kartik truly has left all anticipating the release of the film with this intense and exciting promo. It looks super promising which is why the fans are excited for Dhamaka.This upcoming thriller is directed by Neerja fame filmmaker Ram Madhvani. Dhamaka is one of the most anticipated films of Kartik’s and it hits the screens from 19th of November. His other films in the lineup include Captain India, Bhool Bhulaiyaa 2, Sajid Nadiadwala’s next, Freddy and Shehzada.