How are Lance Bass and Britney Spears related?

* 'I really hope it's Britney, but there's no way,' Bass remarked, before guessing Presley 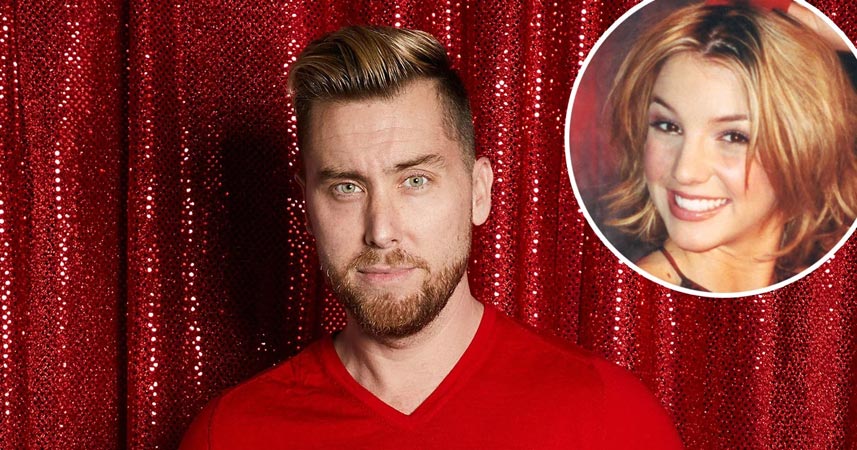 When it comes to being a distant relative of Britney Spears, Lance Bass had no idea it was gonna be him. The NSYNC alum, 42, found out that he and Spears, 39, are sixth cousins once removed while investigating his family tree on a new episode of Ancestry’s 2 Lies & a Leaf series. The revelation came after Bass and his husband, Michael Turchin, had to guess whether he was related to the “…Baby One More Time” singer, Faith Hill or Elvis Presley. “I really hope it’s Britney, but there’s no way,” Bass remarked, before guessing Presley. Meanwhile, Turchin went with Spears as his guess, prompting Bass to say that it would be “too good to be true.” Well, it turns out that God must have spent a little more time on Bass’ family because he does indeed share a lineage with Spears. Having already been friends with the pop star for decades, Bass was floored by the discovery.

“This is amazing. Oh my gosh!” Bass, who welcomed twins Violet Betty and Alexander James with Turchin via surrogate last month, raved. “Look, I wanted to be related to the Queen. Well now I’m related to the queen of pop!”

“That is so crazy though, ’cause, I mean, I feel like she’s my little sister and this whole time she’s been my little cousin. And it makes sense because we were born an hour from each other. This is so cool,” he added. “For some reason I always felt like we looked like family, even when we were kids. I mean, this means so much to me. She is like family to me, so the fact that we are blood-related is amazing.”

Bass and Spears’ friendship goes way back to when both broke out on the pop music scene in the late ’90s. In fact, Bass had opened up about his sexuality to Spears in 2004, two years before publicly coming out in 2006.

According to the “Bye Bye Bye” artist, he told Spears shortly after she had tied the knot with Jason Alexander in Las Vegas. “I went up to Vegas to kind of see the craziness that was happening, and she was a little upset once she realized what she had done,” he recalled during an appearance on Watch What Happens Live with Andy Cohen in 2019. “Because, you know, it was like a funny thing, and then she started, like, really crying and, like, she was so upset. And so, I took her to her room, and we’re sitting on the bed and she wouldn’t stop crying. So, I was like, ‘I’m gay.’ And it made her stop crying. She chuckled.”