Raqesh Bapat reveals why he won’t propose to Shamita inside the house! 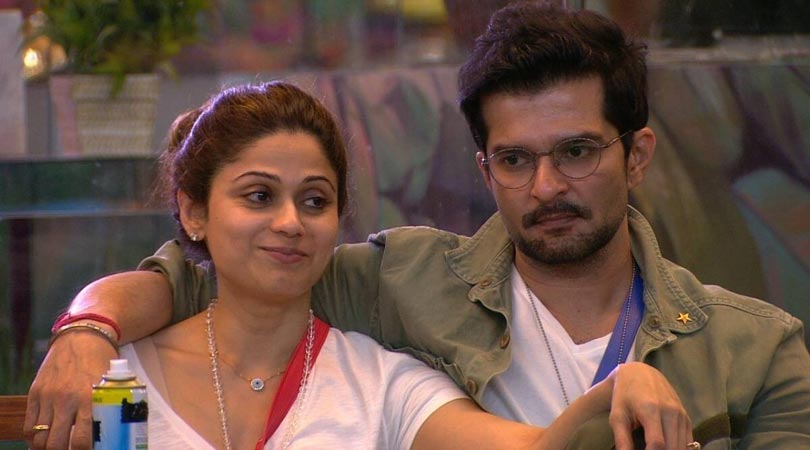 Nearly a quarter season of Bigg Boss 15 is over and the house is getting tougher and tougher for every contestant to survive inside the house.

The double elimination shocker was an eye-opener for all the housemates to up their game and show their real side while not playing safe.

Even the host of the season, Salman Khan indicated the contestants to not play safe as the game is going to get tougher now. While the fans thought double elimination was the only thing, Bigg Boss proved them wrong as they announced the contestants will have to fight to secure their place in finale by becoming a member of the VIP room.

To be the part of the same, there will be tasks in the house that will eventually take them to their destination. And interestingly, it looks like Umar Riaz is the first contestant to become a VIP contestant as he is the captain of the house for the week.

Apart from that, a revelation by Raqesh Bapat on proposing his lady love on national television will upset the fans of Raqesh and Shamita.

He expressed, “I will never propose Shamita on national television for marriage. That is a very private emotion. Whenever has to happen, it will happen off the show, not on it. It is going to be a very special moment for us.”