‘Pathan’ to be shot across several European locations 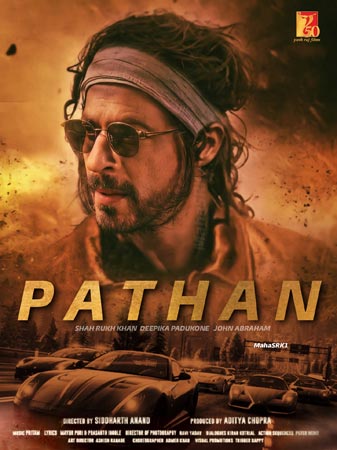 Shah Rukh Khan’s ‘Pathan’ is one of the most anticipated Hindi films. The actioner also stars Deepika Padukone and John Abraham in pivotal roles. Reportedly, John is portraying the antagonist in the mega venture.

According to a report, Salman Khan has already shot his cameo in the film and will be reprising his role of Tiger in the mega venture.

Pathan will be shot across several locations in Europe. An industry source revealed, “There is a shooting schedule planned for Europe but the dates haven’t been finalised yet.

Reportedly, the unit may film an elaborate setup of the venture in Madrid possibly around the popular tourist destinations.

SRK has already shot for the action-filled Dubai schedule of the film in January 2021. The report further mentioned that the film is likely to be shot in Russia as well where Salman Khan and Katrina Kaif are currently filming for the third instalment of the Tiger franchise.