Did you know Anupam Kher’s mom calls him Ganju Patel? 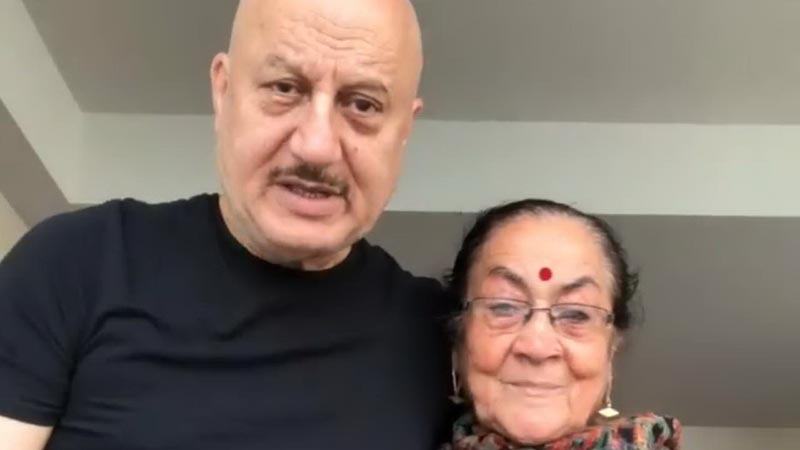 Anupam Kher’s mother Dulari calls her Ganju Patel since childhood, do you know why?

Well, his mother has now answered this question.

In a hilarious video, shared by Anupam on his Instagram handle, the veteran actor could be seen asking his mother why she calls him Ganju Patel.

Sharing the video on his social media, he wrote, “Mom keeps calling me. Finally asked her in a firm voice the reason!! She said I was born bald and then pointed to her palm to justify the similarity.

Firstly, his mother was reluctant in answering the question but when he forces her to answer it then she tells him that it’s because he was born bald.

Giving reasons to it, Anupam could be heard saying, “Aapke saare bhai ganje the.”

She told him, “They grew bald after a certain age, you were born bald.” She then showed her palm to the camera and said, “This is how you were born. What can I do, what can you do? You cannot fight God.”

Dulari then went on to share that when Anupam was born, the doctors wanted her to give him away. “But I refused. Why should I give away my own child, my firstborn?,” she added. 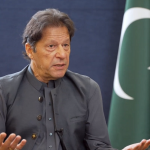