Mallika reveals her boyfriend calls her a nun for sleeping early 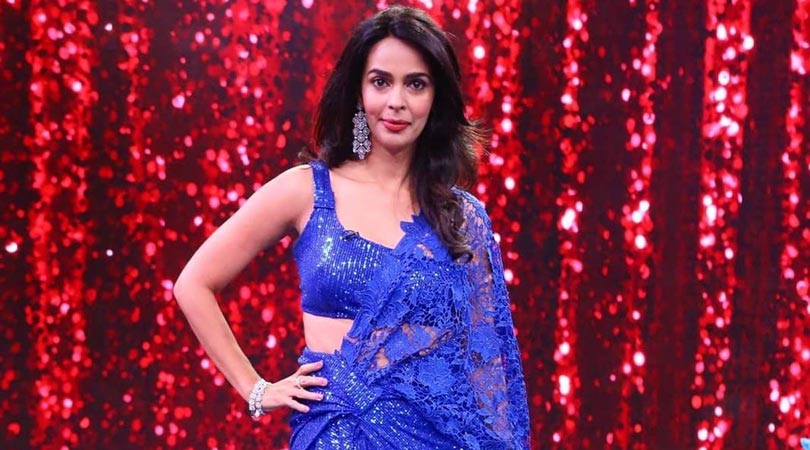 Actor Mallika Sherawat recently revealed that she has been in a relationship for a long time and that she sees a future with her partner. She did not disclose his identity, but mentioned that they had met in France, while they were on vacation. During an appearance on The Love Laugh Live Show, Mallika said that she didn’t like the ‘party culture’ and preferred a ‘holistic’ way of living, something that perplexes her boyfriend. Mallika Sherawat talked about her glamorous image in the eyes of the public, and how she is just the opposite. “I don’t like the party culture. I am more into a spiritual way of living, a holistic way. I love to sleep early. My boyfriend is always complaining, ‘Oh my God, are you a nun? You are always sleeping early. What is wrong with you?'” she said. Mallika also opened up about her relationship and said, “I have a great love in my life.”