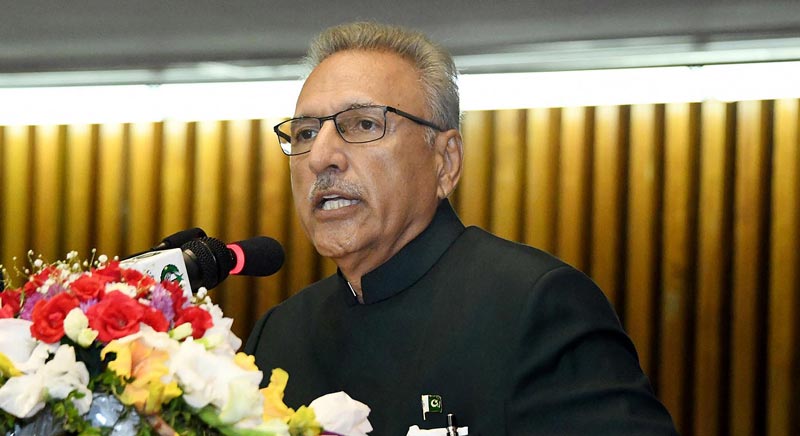 President Dr Arif Alvi Wednesday called for expediting the process of digitalization of the parliament enabling it to handle the legislative business efficiently. The President underlined that the country could not afford delay in the automation of the parliament and he asked all the relevant stakeholders to complete the project before its given timeline i.e., January 2023.

He said it was imperative to adopt the latest information and communication tools so as to meet the challenges of the 4th Industrial Revolution.

He said that the automation of the parliament would increase the performance of both the Houses, besides helping in prompt and quick decision making.

He emphasized that the government was taking measures to digitally empower various ministries and divisions aiming to enhance accountability and transparency as well as improve service-delivery.

The meeting was apprised about the progress on the digitalization of the parliament. It was informed that the PC-1 of the project had been submitted to the Ministry of Planning, Development and Special Initiatives.

The meeting also constituted a steering committee to oversee the technicalities involved in the project and facilitate the digitalization of the Parliament.