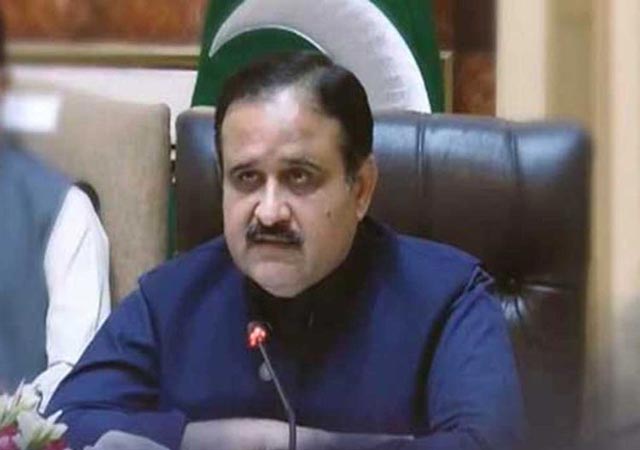 Punjab Chief Minister Sardar Usman Buzdar Wednesday directed availability of fever medicine at all the medical stores so that patients may not face any difficulty in this regard.

Issuing directions to the provincial minister for health and secretary of the health department from Saudi Arabia, the CM directed the officials concerned to submit a report after inspecting the records of medicine companies and stockists, says a news release.

He said supply and demand should be regularly checked to ensure availability of fever medicine and action be initiated against those creating an artificial shortage.

The health minister telephonically informed the chief minister that fever medicines were available at the medical stores due to effective steps taken by the government and there was no shortage of fever medicine.

He said this while holding a ‘Khuli Kutchery’ at his office to resolve the problems of the people at the earliest.

He said the Punjab chief minister had directed that the revenue officers should personally listen to the problems of the citizens on daily basis.

The citizens recorded their complaints. The DC also listened to the complaints of the citizens and issued on-the-spot orders to the officers concerned.

The DC received applications from senior citizens and women on priority basis and issued necessary orders.

Muhammad Ali said the purpose for holding such meetings was to resolve the grievances of the people as soon as possible and to provide relief to the citizens.

He said, negligence on part of officials concerned would not be tolerated.

He stated this while presiding over a meeting of the District Coordination Committee (DCC) in Narowal.

Pir Saeedul Hassan Shah that schemes of public interest should be completed within the stipulated period and the pace of development work would be expedited.

He warned that there should be no compromise on the quality of work. The provincial minister said in order to complete the development schemes, officers

would have to perform their duties with honesty, adding that officers with no interest would not be tolerated.

The price mechanism should be made more efficient so that maximum relief could be provided to the people, he added.

On the occasion, the Deputy Commissioner Narowal gave a detailed briefing to the minister on the ongoing development schemes in the district.