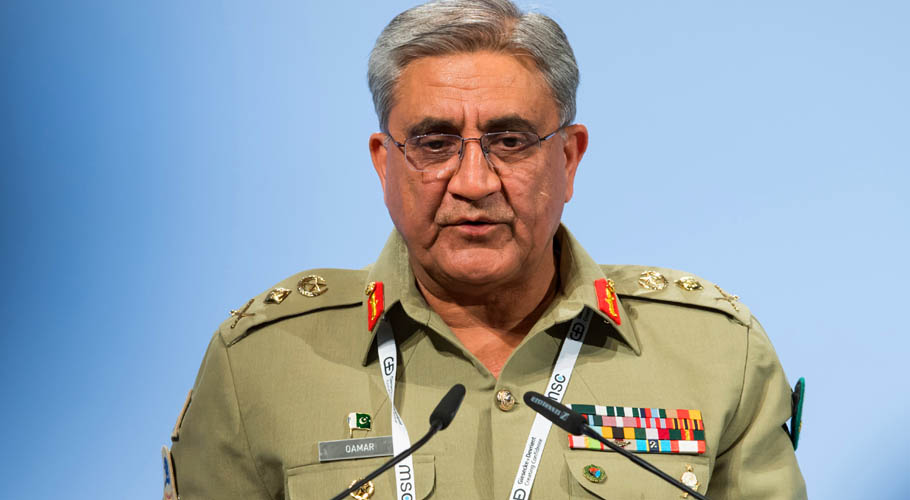 Matters of mutual interest, the regional security situation — including the current situation of Afghanistan — and bilateral cooperation with the EU were discussed during the meeting.

While speaking on the event, Gen Bajwa maintained that Pakistan values its relations with EU countries.

“We earnestly look forward to enhancing mutually beneficial multi-domain relations based on common interests,” he said.

The officials praised Pakistan’s role in the Afghan situation and efforts for regional stability, and pledged on behalf of the EU that it will play its role for further improvements in diplomatic cooperation with Pakistan at all levels, the ISPR said.