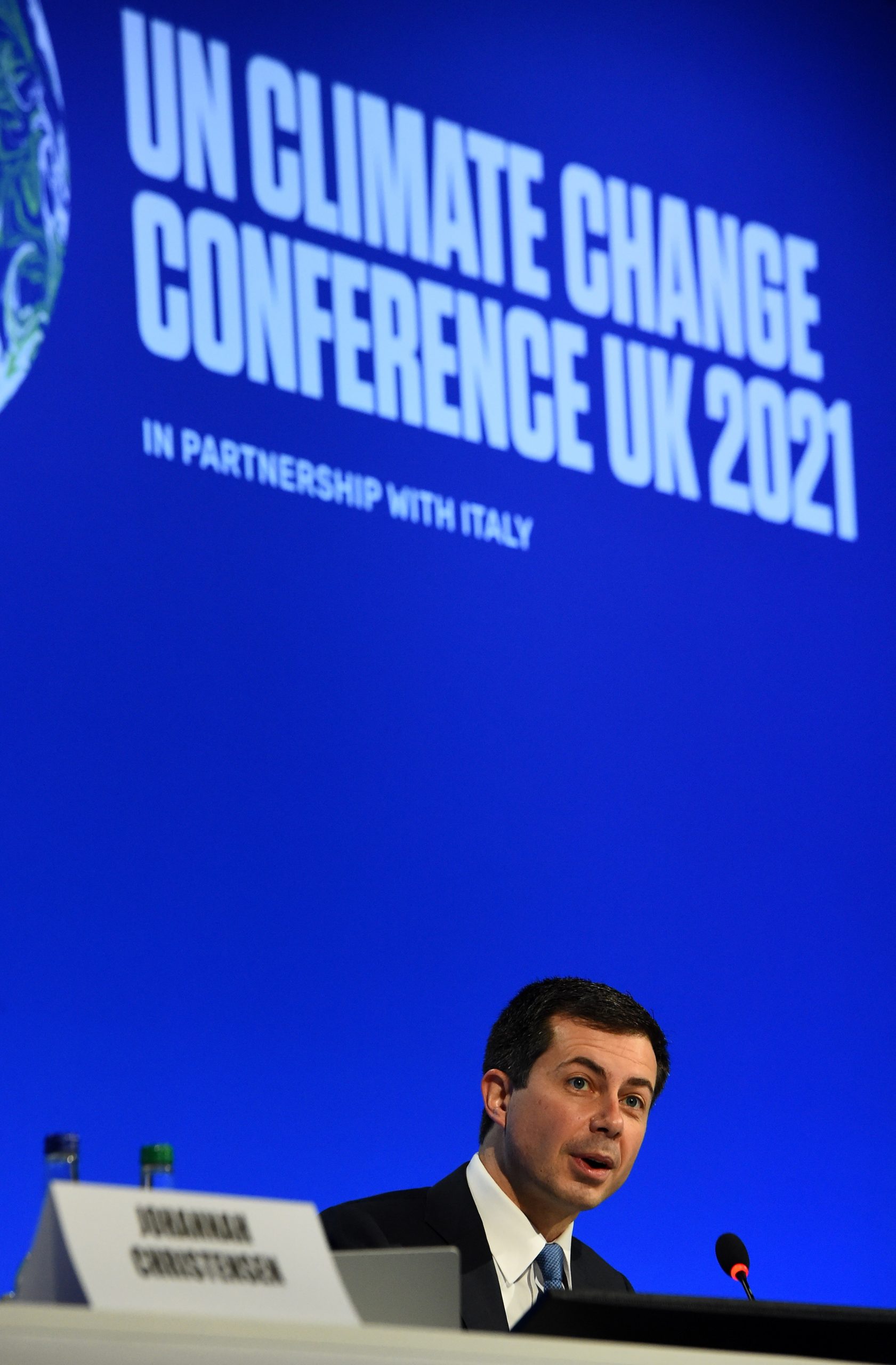 A draft text at the COP26 climate summit urged countries on Wednesday to boost their emissions cutting goals by 2022, three years ahead of schedule, after data showed the world was far off track to limit warming to 1.5C.

After 10 days of technical discussions among delegates from nearly 200 nations in Glasgow on how the world can implement the Paris Agreement temperature goals, the text called for nations to “revisit and strengthen” their decarbonisation plans by next year.

The draft, which will change as ministers work towards the summit’s conclusion, said that limiting heating to 1.5C “requires meaningful and effective action by all Parties in this critical decade”.

It said “rapid, deep and sustained reductions in global greenhouse gas emissions” were needed to avert the worst impacts of heating, which has already seen countries worldwide slammed by fiercer floods, droughts and storms.

COP26 was billed by host Britain as an opportunity to “keep 1.5C” alive after a year-long delay due to Covid-19.

However, countries’ latest decarbonisation plans are likely to see Earth warm 2.7C this century, according to a United Nations assessment of the pledges.

The 2015 Paris accord contains a “ratchet” mechanism requiring countries to update emissions plans ever five years.

Vulnerable nations say that the next deadline, in 2025, is too distant to deliver the short-term emissions cuts needed to avoid disastrous heating.

In what observers said was a “significant first mention” of the fuels driving global warming, the draft summit called on countries to “accelerate the phasing out of coal and subsidies for fossil fuels”.

Previous climate summit decisions and the Paris Agreement itself do not so much as mention fossil fuels, focusing instead on emissions.

One senior negotiator told AFP they were confident that the fossil fuel mention would appear in the final text, “in some form or another”.

But environmental groups criticised the draft for failing to reflect the urgency of the crisis facing the planet.

“This draft deal is not a plan to solve the climate crisis, it’s an agreement that we’ll all cross our fingers and hope for the best,” said Greenpeace International Director Jennifer Morgan.

“It’s a polite request that countries maybe, possibly, do more next year.”