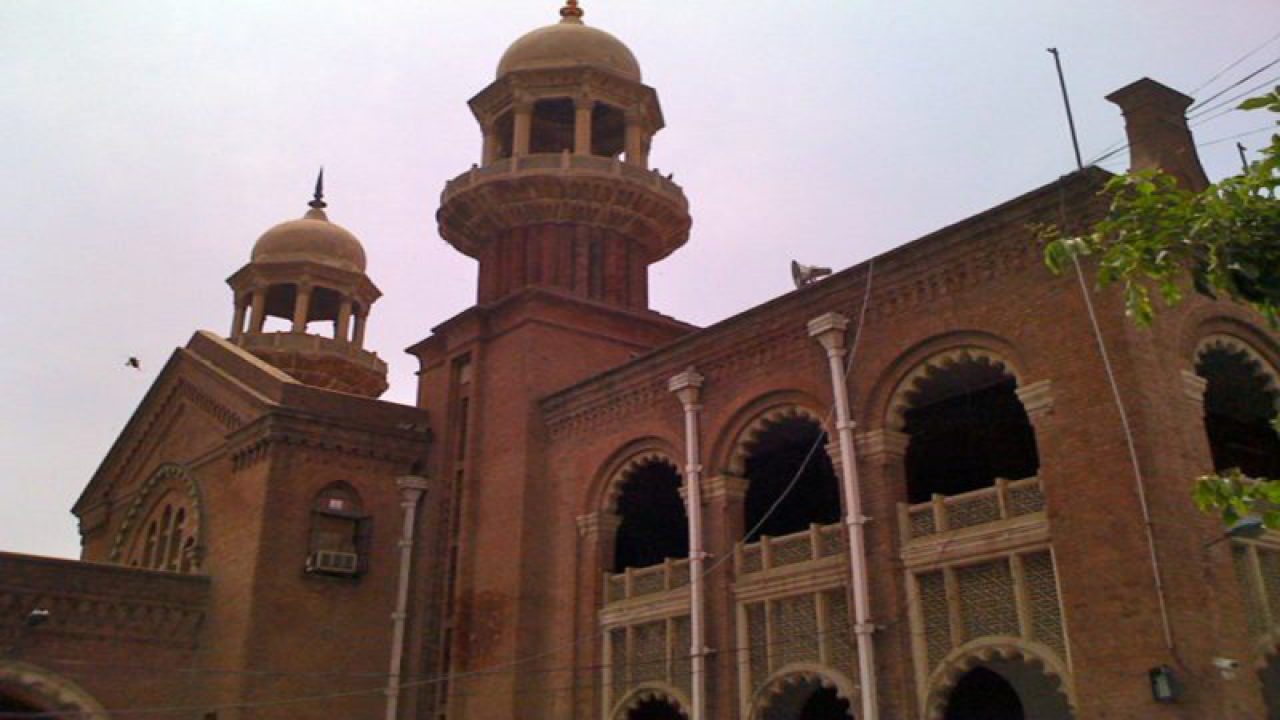 LAHORE: On Wednesday, the Lahore High Court (LHC) extended the bail of a widow of former governor of Balochistan Nawab Akbar Bugti in a case against her for allegedly posting immoral pictures of her daughter-in-law on social media.

LHC ordered the Punjab Forensic Science Agency (PFSA) director general to present its report in the case within 15 days.

Shahzadi Nargis approached the high court after a session court dismissed her bail.

Earlier, a woman claiming to be the daughter-in-law of Baloch nationalist leader Nawab Akbar Bugti had released a video message from an undisclosed location in which she complained about facing death threats from Shahzwar Bugti.

Wishah Abubakr claimed she was facing threats to her life from Nawab Akbar Bugti’s youngest son Shahzwar Bugti and sought help from the concerned authorities to arrest him.

The woman alleged that she was a victim of domestic violence and blackmailing from Shahzwar Bugti who used to beat her badly and film her obscene pictures after forcedly giving her drugs.