Shahrukh to hire a bodyguard for Aryan 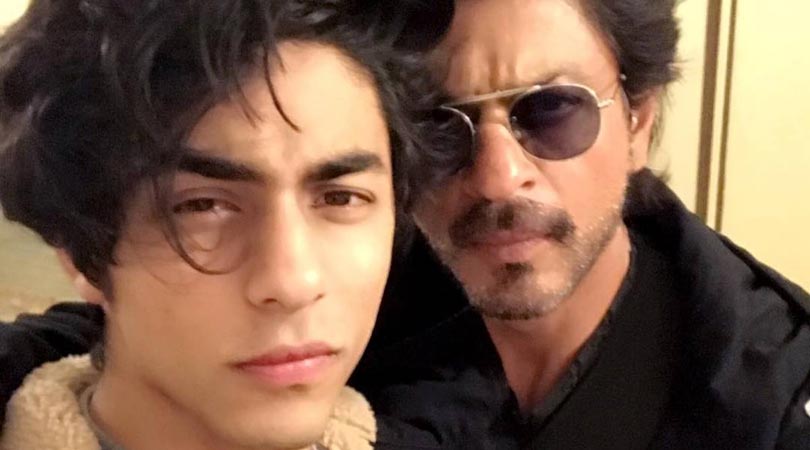 Bollywood actor Shah Rukh Khan is hiring a personal bodyguard for his son Aryan Khan’s safety as the investigation of the drugs case continues, a foreign news agency reported.

The past month has been tough for the Khan family as his son was arrested in the cruise drugs case against his son, who was released on bail on October 28.

According to the news agency, family sources have said that Shah Rukh Khan will soon be travelling for work. He will be accompanied by his bodyguard Ravi Singh as well. The sources mentioned that Ravi Singh was of immense help for Aryan Khan and was his protector as well.

The Kal Ho Na Ho star a dependable person like Ravi Singh to make sure his son is safe. It is to be noted that the Special Narcotics Board (SIT) of the Narcotics Control Bureau (NCB), headed by Sanjay Singh, took over the investigation of the cruise drugs case against Shah Rukh Khan’s son and are consistently summoning him for questioning.

Shah Rukh Khan is concerned that the situation may get dire if Aryan Khan appears before the anti-drugs department without a bodyguard.