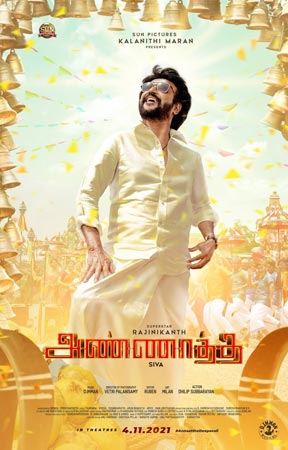 Rajinikanth movie Annaatthe might not have pleased film critics, but that has not stopped it from dominating the box office.

The Diwali release opened to poor reviews. Indianexpress.com’s Manoj Kumar R wrote, “How to review Superstar Rajinikanth’s Annaatthe without writing it off mercilessly? There isn’t really much to talk about except for lamenting how director Siva has taken old wine from an old bottle and poured it again in another old bottle. Unlike Pa Ranjith’s Kabali or Kala, this film doesn’t have subtext with deeper meanings to unpack as subtlety or talking about real-world problems is not Siva’s strong suit. Like Karthik Subbaraj’s Petta, Annaatthe is not a clever and fun action film aided by nostalgia.”