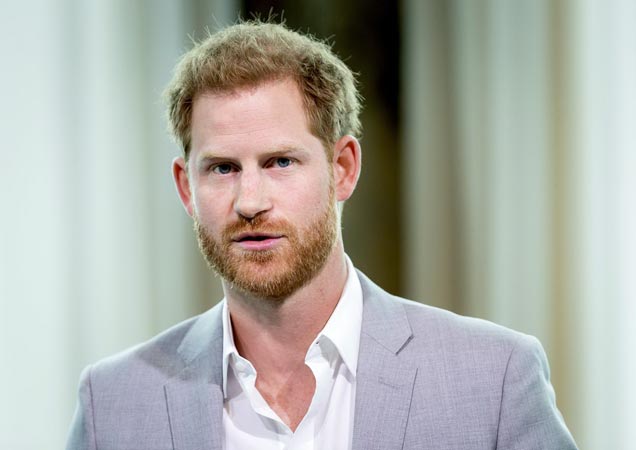 Prince Harry has been called on by experts to drop his £112 million deal with Netflix, in light of their shocking take on Princes Diana.

This claim’s been made by royal expert Angela Levin. She believes Prince Harry ought to take a page out of Jemima Khan’s book and axe any association with Netflix, in light of their shocking portrayal of Princess Diana.

Royal expert Angela Levin made this claim in light of Jemima Khan’s public decision to axe any association with the streaming giant, given their ‘wrongful’ portrayal of Princess Diana.

According to Express UK, she claimed, “Harry has remained absolutely silent about Netflix. He should tear the deal up and make a stand for his mother.”

She also called out Prince Harry’s silence on the matter, claiming, “What’s more important? Money or defending his mum? It’s astonishing he can’t find his voice on this.”