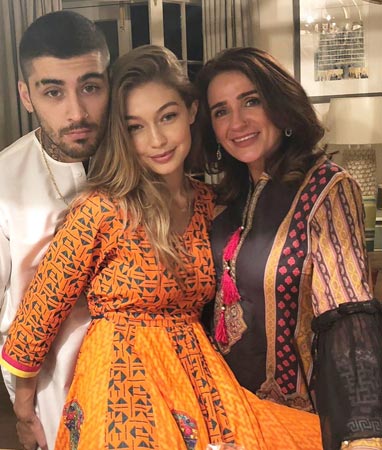 British singer, Zayn Malik’s family is ‘desperate’ for their son to come back to UK. As per The Sun, Zayn Malik’s mother Trisha is struggling to see the songster struggle in silence and has requested him to return to Bradford. “Zayn is having a hard time right now and his family just want him to return home to Bradford,” reported the media outlet. The source continued, “For Zayn’s mum, she is having to watch her son struggle thousands of miles away and it is really difficult for her. A mother’s instinct is to protect her child and that is all she wants for Zayn.” The 28-year-old was sentenced to 360 days’ probation, an anger management course after alleged altercation with ex Gigi Hadid’s mom Yolanda in Pennsylvania. Zayn has rejected to admit claims of pushing Yolanda into a dresser and verbal abuse.