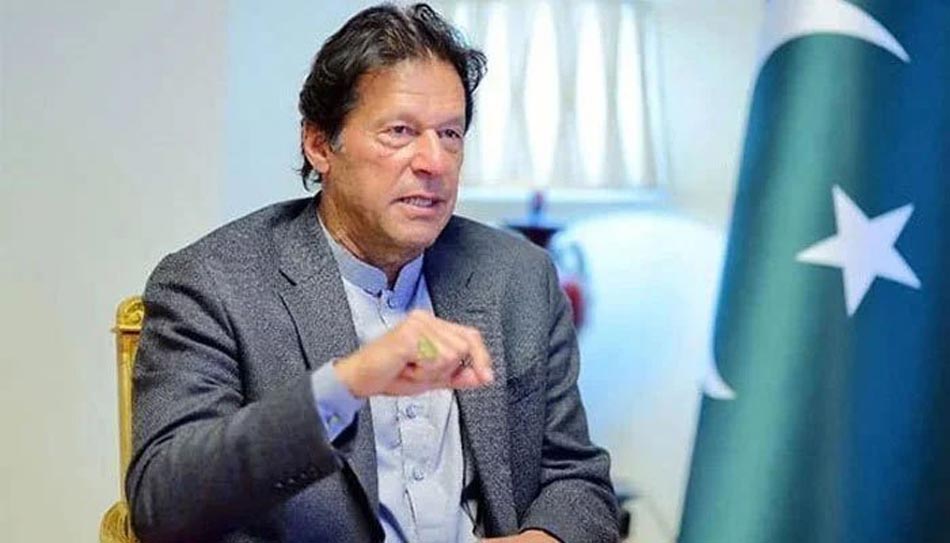 Prime Minister Imran Khan on Tuesday referring to the World Food Program (WFP) alert regarding the humanitarian situation in Afghanistan urged the international community to help avert the crisis.

The Prime Minister, in his twitter post, also attached the link of a BBC News report as well as an image, which showed Afghan standing in a queue to get food provided by the world organizations like WFP. According to the BBC News report, the WFP was faced with having to raise its supplies to Afghanistan to help more than 22 million people.

“If the weather is as bad as experts are predicting this winter, the expectation is that large numbers will be threatened with acute hunger and widespread famine,” it added. The weather is turning from early autumn warmth to a sharp chill. Several areas are reporting drought, which adds to the sense of growing catastrophe.