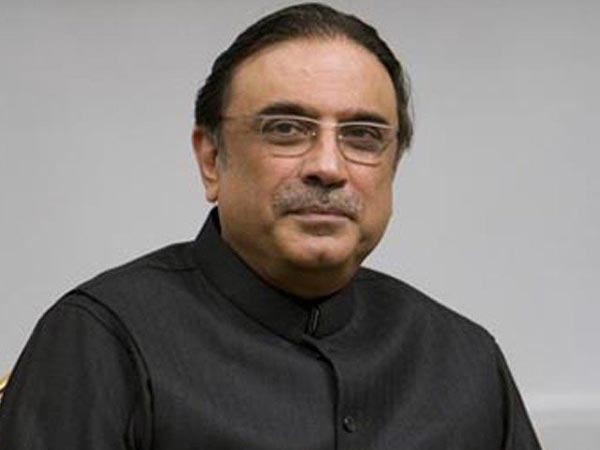 Attorney general of Pakistan adopted the stance that the accountability courts had been given powers to hear the bail cases under new amendments in NAB Ordinance and petitioner should go to relevant forum now.

Earleir, Chief Justice Athar Minallah asked the attorney general that now to where the cases and bail petitions would be shifted.

The attorney general said the third ordinance was introduced to interpret some points related to money laundering crimes.

Now the trial courts had been given powers to hear the bail cases of the accused, he said. At this, the chief justice remarked that then this court could also shift these cases to the relevant forum as now it was cleared that the accountability courts had authority to hear bails petitions.

The attorney general said the accountability courts could hear the bail cases even if the references were not filed related to subject but the crimes come under the jurisdiction of NAB.

Naek pleaded that his client had filed the bail petition under Article 199 of the constitution instead of NAB Ordinance.

The law was silent pertaining to the matter, he said.

The attorney general said the court could ask the petitioner to approach the relevant forum.

Justice Aamer Farooq remarked that NAB did not tell the clear things about the matter and used to adopt the stance that it was taking instructions on matter.

Naek argued that Sindh High Court used to grant protective bails in such matters before disposing of cases.

At this, the bench granted fifteen days protective bail to Asif Ali Zardari and instructed him to approach the trial court during the time.