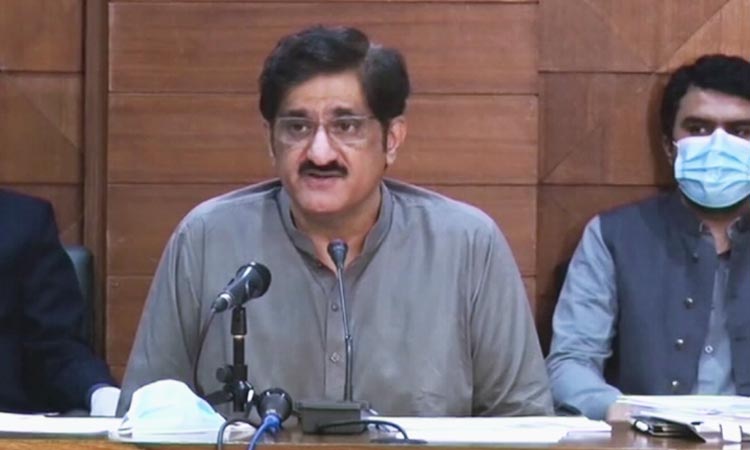 Sindh Chief Minister Syed Murad Ali Shah Tuesday said the Sindh government was framing an effective policy to mitigate the negative impact of the Covid-19 and to encash opportunities in the post-Covid world.

Shah said that the 20-point National Action Plan (NAP) for countering terrorism and extremism was chalked out in All Parties Conference in 2014.

The CM Sindh said that his government was actively implementing NAP points under the Provincial Apex Committee framework.

“The Government of Sindh has conducted 26th meetings of Apex Committee with tangible outcomes such as Karachi Operation taken to logical end and now, Karachi is by and large a peaceful city,” he said and added Karachi has hosted many international and domestic cricket tournaments.

The CM Sindh said that the budget of Sindh police was increased from Rs 51,250,700,000 in 2013 to Rs 106,912,832,000 in 2021. “We have established a Special Security Unit, purchased arms and ammunition and vehicles in large numbers,” he said and added that new Police law was legislated in 2019 and was given complete operational autonomy to police.

He said that new Prison laws were enacted transforming prisons into correctional facilities. “All this has produced astounding results of improved security in the province, especially Karachi,” he said.

The chief minister briefed the participants on development endeavors of Sindh government, including Thar coal mining and power generation achievement.