Need to understand Iqbal greater than ever 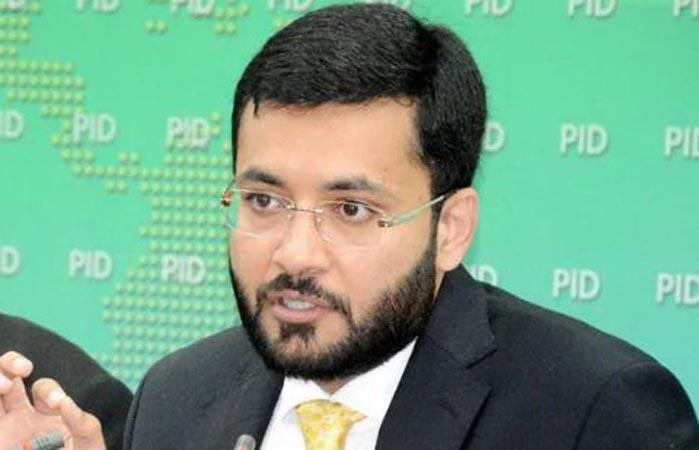 Minister of State for Information and Broadcasting Farrukh Habib said on Tuesday that today there was need to understand Allama Iqbal’s message and philosophy was greater than ever. The entire nation and Muslim Ummah is paying homage to the great thinker of Islam and great philosopher and poet Allama Muhammad Iqbal, he said in a message on the occasion of 144th birth anniversary of Allama Iqbal. He said today the nation must follow Iqbal’s teachings as well as retrospect about how much it had acted on his teachings. “Today we have to pledge to make Allama Iqbal’s dream a reality. We will work harder and harder than ever before”, he said, adding that Iqbal will always be remembered for his vision of a separate homeland for the Muslims of the subcontinent. Farrukh Habib said the works of Allama Iqbal help Muslims to understand the true message of Islam and due to his philosophy Pakistani nation was breathing a sigh of relief in a free country today. “Freedom is a great blessing, the sacrifices made for freedom can never be forgotten,” he said.