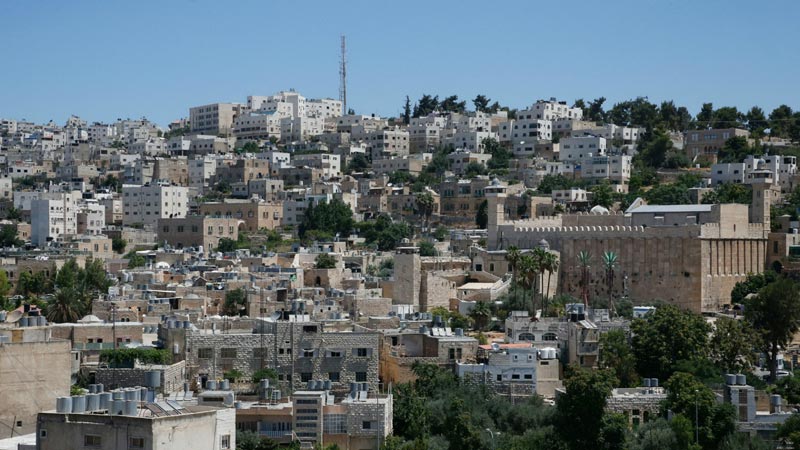 The programme sees Israeli troops collecting data of Palestinians in the flashpoint city of Hebron. It was first reported by The Washington Post based on soldier testimony given to the Breaking the Silence organisation.

Soldiers on patrol equipped with specialised devices “take photos of every Palestinian that they see, completely arbitrarily,” Breaking the Silence advocacy director Ori Givati told AFP. After the picture is taken, the system known as “Blue Wolf” generates four possible results, according to Givati who said the findings were based on testimony from six soldiers who participated in the surveillance effort.

A red result means the individual should be arrested, yellow means the Palestinian should be detained while an army superior is consulted, and green indicates the individual is free to go. But no result means the Palestinian is not yet in the Blue Wolf system. That prompts the soldier to collect more data. Asked for comment on the reports about Blue Wolf, Israel’s army said it “conducts routine security operations” in the West Bank as part of its “fight against terrorism.” “Naturally, we cannot comment on the IDF’s operational capabilities in this context,” a spokesman said, referring to the Israeli Defence Forces. Hebron is the only Palestinian city with Jewish settlers living inside it, making the city “the best place” to test Blue Wolf, Breaking the Silence deputy director Nadav Weiman told AFP. He spoke in central Hebron near the holy site known to Muslims as the Ibrahimi mosque and to Jews as the Cave of the Patriarchs.