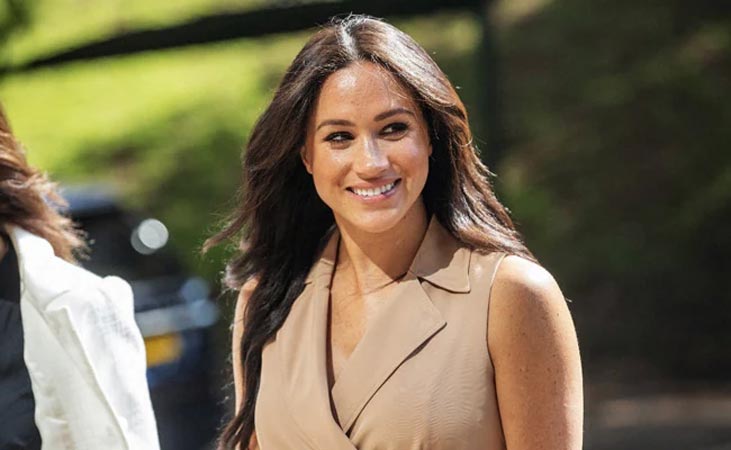 A UK newspaper group began a legal challenge on Tuesday over a ruling that it breached the Duchess of Sussex’s privacy by publishing parts of a letter she wrote to her estranged father. Meghan, 40, successfully sued Associated Newspapers Limited, which publishes the Daily Mail, MailOnline and Mail on Sunday, over a series of articles based on the letter to Thomas Markle.

A High Court judge in February, arguing that the handwritten letter was “personal and private”, said publication was “manifestly excessive and hence unlawful” and ordered Associated to print a front-page statement acknowledging her victory.

It has not yet done so because of the appeal, in which lawyers for the publishers argue that the letter was written with the knowledge that it could be made public.

“We read the judgment as implicity accepting that the letter was crafted as an intimate communication for her father’s eyes only,” said one of the lawyers, Andrew Caldecott. But he said that was “false” based on new evidence from Meghan and her husband Prince Harry’s former communications secretary, Jason Knauf, which suggests she suspected her father may leak its contents.

“The letter was crafted specifically with the potential of public consumption in mind because the claimant appreciated Mr Markle might disclose it to the media,” he added.

Caldecott pointed to an interview given by five of her friends to the US magazine People, which her father considered to be “a serious attack on him”.

Meghan “made no effort to correct” it, he added. At the original hearing, Associated argued its articles were intended to correct inaccuracies in the People interview.