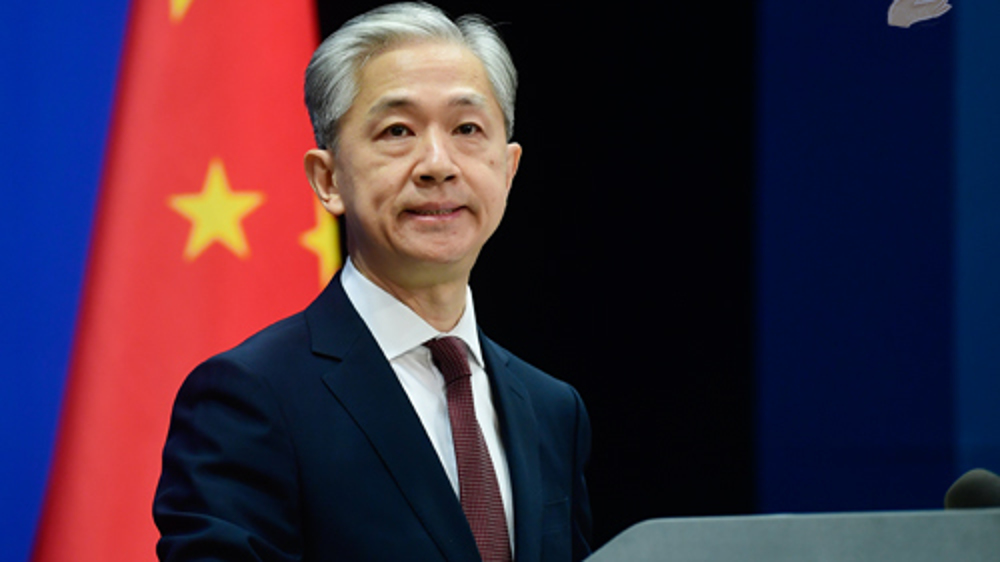 BEIJING: Chinese Foreign Ministry Spokesperson, Wang Wenbin Tuesday said that the China-Pakistan joint fight against the Covid-19 pandemic had achieved positive progress and set a good example for the world.

“Pakistan and China are strategic cooperative partners. Since the outbreak of COVID-19, over two countries have stood together in mutual assistance,” he said.

He remarked that the joint fight of the two countries against the virus had achieved positive progress and set a good example for the world.

“China always attaches high importance to Pakistanis needs on vaccines and we have engaged in close cooperation,” he added.

The spokesperson said that Pakistan was a priority in China’s vaccine assistance and exports and added, there were such means as commercial purchases and facilitation of Covax.

Wang Wenbin said that China had provided strong support to Pakistan. Just a few days ago, 200,000 doses of vaccines from the China Red Cross Society arrived in Islamabad.

He said that Chinese vaccine businesses were already engaging in joint production in Pakistan, adding, ” We will stand together with Pakistan to help it defeat the virus.”

In an earlier statement, the spokesperson remarked that since the outbreak, China and Pakistan had been supporting each other. When China was in-depth about the anti-epidemic war, Pakistan was among the first to help China.

In the same way, the Chinese side has been helping and assisting Pakistan with testing agents, masks protective suits and vaccines. These were concrete steps illustrating our iron brother relationship, he added.

On February 01, last year, the first batch of 500,000 doses of coronavirus vaccines donated by the Chinese government arrived by a special plane in Islamabad.

Thus, Pakistan became the first country to receive Covid-19 vaccines assistance from the Chinese government as well as the Chinese military.

According to official sources, China has so far provided over 110 million doses of vaccines to Pakistan, making to help it successful inoculation drive.