Iran says warned off two US drones during war games 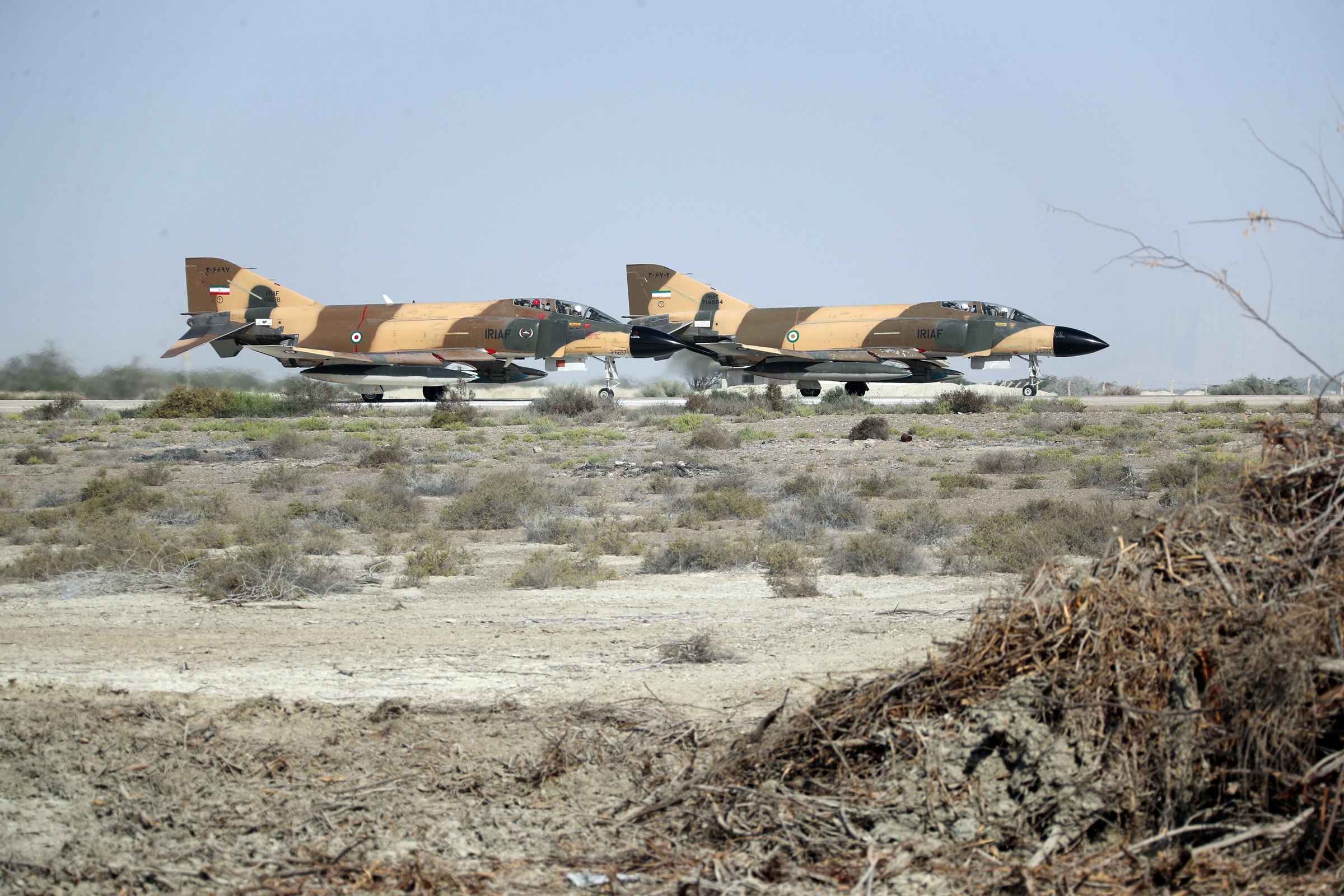 Iran’s military warned off two US drones which overflew waters where it was holding naval war games near the strategic Strait of Hormuz this week, state media reported Tuesday.

The unmanned aircraft entered “two Iranian air defence identification zones… and changed course after air defence warned them it had decided to intercept them,” the official IRNA news agency said.

It gave no date for the incident, which it said involved one MQ-9 Reaper drone and one RQ4+ Global Hawk.

But the Zulfiqar 1400 war games began on Sunday and were wrapping up Tuesday with a parade of warships, including submarines, state television reported.

The exercise extended over an area of more than a million square kilometres (around 400,000 square miles) in the Sea of Oman and the Indian Ocean beyond.

The manoeuvres began just days after Iran’s Revolutionary Guards said they had thwarted a US attempt to seize a tanker carrying Iranian oil in the Sea of Oman.

US defence officials rejected that account, saying the Iranians themselves had seized the tanker and taken it to Iranian waters. They said US warships and aircraft had only watched the operation.

The incident followed a series of attacks on shipping in the sea lanes serving the Gulf, where a large portion of the world’s oil is produced.

Iran was blamed for a July 29 drone strike on the tanker MT Mercer Street operated by a London-based firm ultimately owned by Israeli shipping magnate Eyal Ofer. The strike killed a former British soldier and a Romanian.

Iran denied it was responsible for that attack, or others in the area.