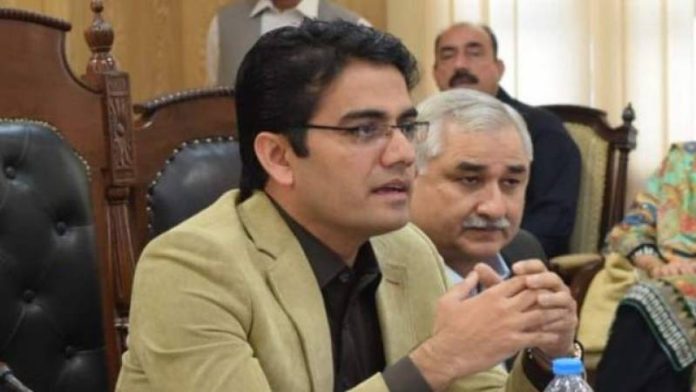 In a statement, he said that Deputy Commissioner and Assistant Commissioner Malakand have been suspended and made OSD. “A rigorous inquiry report has been ordered to be presented soon by the office of Chief Minister Khyber Pakhtunkhwa”. Earlier, Chiefs Minister Mahmood Khan has sought a report from Inspector General Police and directed him to arrest the culprits at the earliest.

He said that a transparent inquiry would be held into the incident and culprits would be punished. “No one is above the law. The government will provide complete legal assistance to the affected family”. The Chief Minister expressed his condolences to the bereaved family for the irreparable loss and prayed for the eternal peace of the soul of the deceased.