US dollar hikes against Pak rupee in intra-day trading 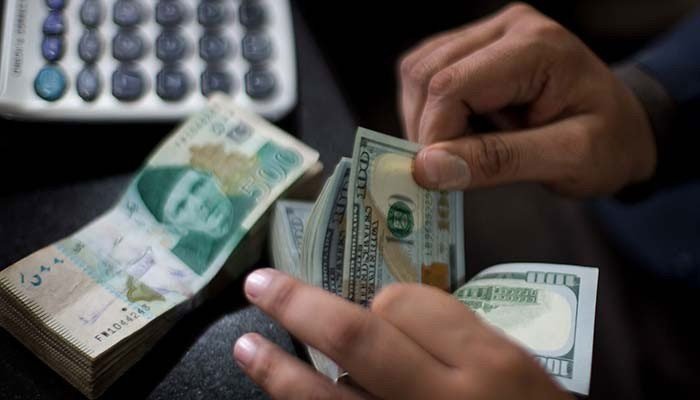 KARACHI: The United States (US) dollar continued its hike against the Pakistani rupee in the interbank currency market on Tuesday.

According to foreign currency leaders, the greenback is trading at Rs171.85 after appreciating by Rs1.34 in early trade. The dollar had finished at Rs170.51 against the rupee the other day.

The rupee snapped its 10-day winning streak on Friday when it depreciated by 4 paisas to Rs170.1 against the US dollar.

The rupee started getting better from its steep fall against the US dollar on Oct 27. It was after the government announced Saudi Arabia’s financial support of up to $4.2 billion, raising the central bank’s foreign exchange reserves and boosting the sentiments of the currency market.

The Kingdom deposited $3 billion with the central bank. Whereas, also extended $1.2 billion of trade finance to support the country’s balance of payments.