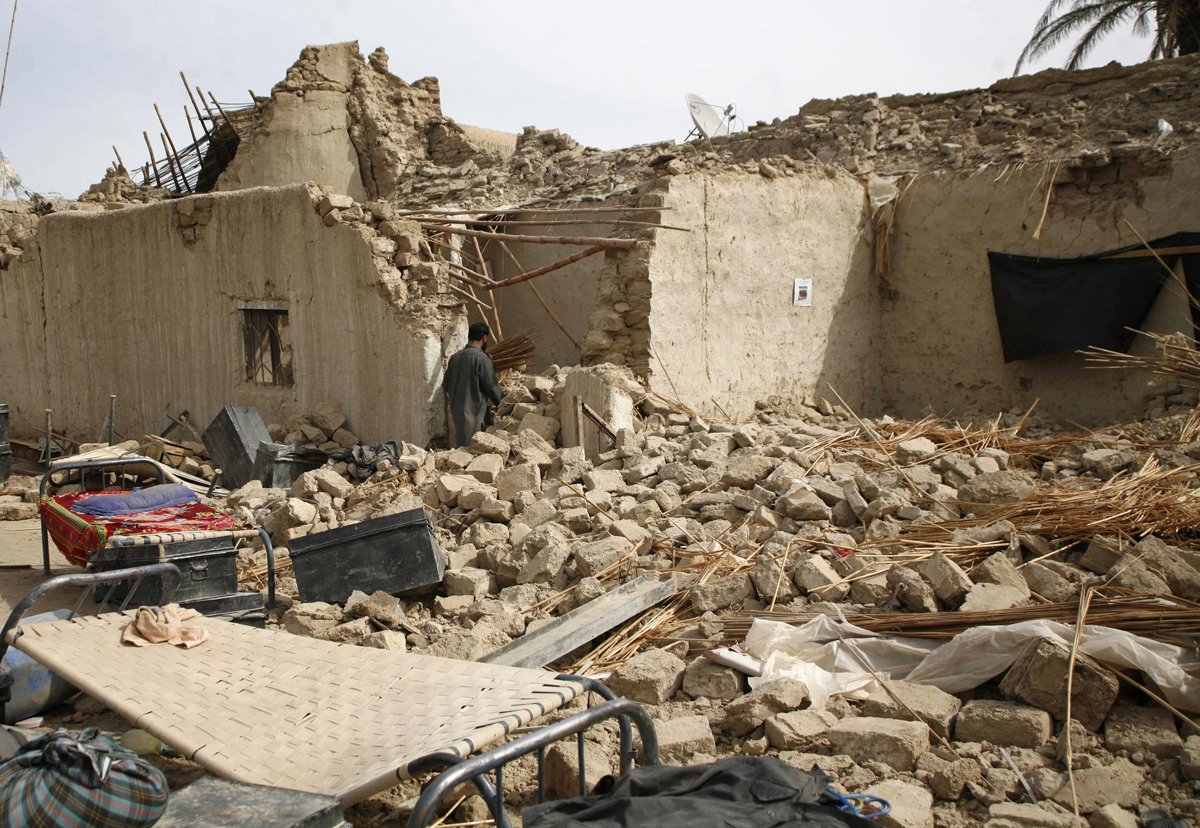 ISLAMABAD: On Tuesday, Supreme Court (SC) has ordered Earthquake Reconstruction and Rehabilitation Authority (ERRA) to reconstruct the schools in Khyber Pakhtunkhwa, which were destroyed in the 2005 earthquake, until June 2022.

A bench headed by Chief Justice of Pakistan Justice Gulzar Ahmed heard the case in which the KPK government submitted the progress report into the reconstruction of quake-damaged schools.

Showing displeasure over the ERRA chairman and other officials, the CJP said that the officers are only drawing their salaries and went to ask how they would feel if their children were deprived of schools?

The chairman ERRA told the SC bench that 14,000 projects were said to be completed after the quake and currently only 3,000 are pending.

Upon being asked by Chief Justice Gulzar Ahmed, the ERRA chairman said projects related to health and education are pending.

“The projects would have been completed if health and education were your priorities,” the CJP remarked. According to the court, the schools which were re-built are not functioning properly. It shows that no attention is given to the educational sector.

Justice Qazi Amin remarked that earlier Rs8 was the college fee but now even fees of primary kids are about Rs30,000. He asked the KP government not to hide its incompetence behind the ERRA.  The SC, while ordering the Earthquake Reconstruction and Rehabilitation Authority to complete the reconstruction of the schools by June 2022, adjourned the hearing for a month.

The earthquake destroyed an area of almost 30,000 square kilometres; equivalent to the size of Belgium. 75,000 people were killed and almost 4 million people were left homeless.