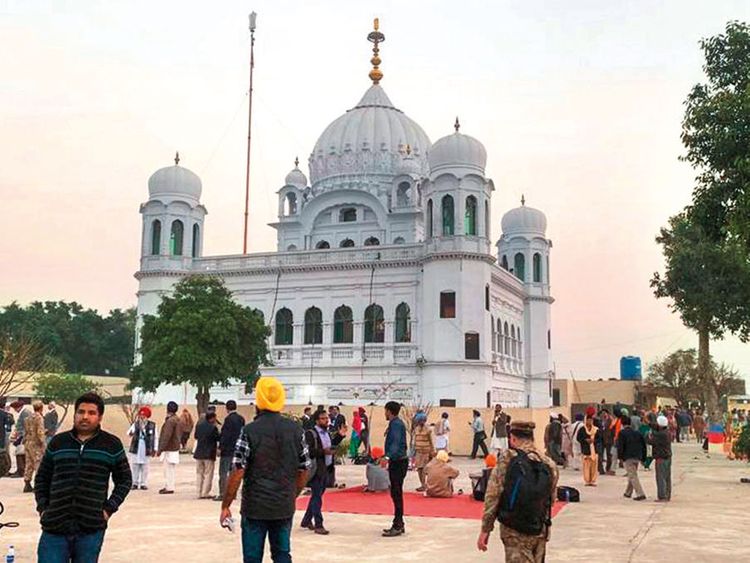 The Kartarpur Corridor, a visa-free crossing between Pakistan’s Gurdwara Darbar Sahib Kartapur village in Narowal and India’s Dera Baba Nanak in Gurdaspur has completed its two years of establishment and Pakistan is going to host a ceremony in this regard.

However, Pakistan has made foolproof security measures for the ceremony to be attended by Sikhs coming from all over the world. Gurdwara Darbar Sahib Kartarpur’s management has also completed all arrangements for the ceremony.

The crossing allows devotees from India to visit the gurdwara in Kartarpur, 4.7 kilometers (2.9 miles) from the India–Pakistan border on the Pakistani side without a visa.

Although, Pakistani Sikhs are unable to use the border crossing, and cannot access Dera Baba Nanak on the Indian side without first obtaining an Indian visa or unless they work there.

Earlier, Prime Minister Imran Khan had laid the foundation stone on 28 November 2018 two days after Indian Prime Minister Modi inaugurated the corridor from its side.

The corridor was completed for the 550th birth anniversary of Guru Nanak on 12 November 2019.

It is pertinent to note that the movement of pilgrims from India to Pakistan was suspended since March 2020 due to the Covid-19.