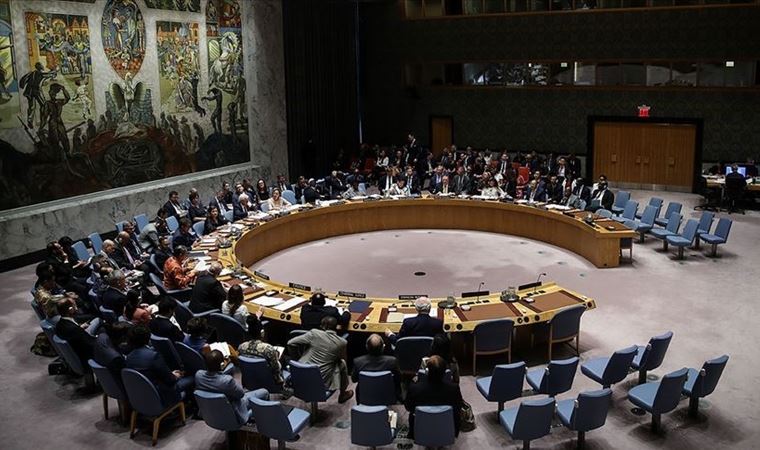 UNITED NATIONS: The UN Security Council has taken exception to the bid to assassinate Iraqi Prime Minister Mustafa al-Kadhemi, calling on the perpetrators to be held accountable.

In a press statement, the council’s 15 members “condemned in the strongest terms” the weekend attack.

“The members of the Security Council underlined the need to hold perpetrators, organizers, financiers and sponsors of these reprehensible acts of terrorism accountable and bring them to justice,” it said.

It called on all nations to “cooperate actively with the government of Iraq and all other relevant authorities.”

“The members of the Security Council reiterated that any acts of terrorism are criminal and unjustifiable, regardless of their motivation, wherever, whenever and by whomsoever committed,” it said.

Kadhemi was unhurt in the attack by three drones, two of which were intercepted, although two bodyguards were wounded, officials said.

The attack came two days after security forces clashed with supporters of Iran-backed parties that lost support in recent elections, although the head of Assaib Ahl al-Haq, one of the main pro-Iran groups, called for perpetrators to be brought to justice.