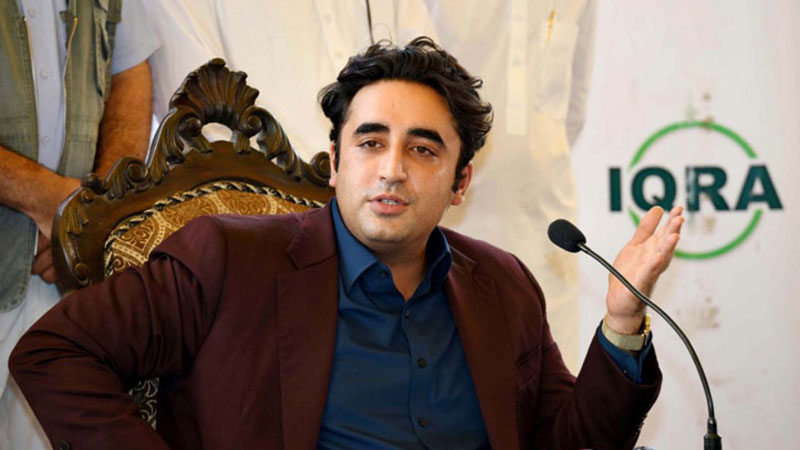 PPP Chairman Bilawal Bhutto Zardari has expressed serious concerns over the ongoing talks between the government and the Tehreek-e-Taliban Pakistan (TTP), saying that any agreement with the banned outfit will have no legitimacy without parliament’s approval, a private TV channel reported. Speaking to media following an in-camera session of the security committee of the parliament, Bilawal said as far as the policy about Afghanistan is concerned, negotiations or any agreement with the TTP cannot be reached unilaterally without taking the approval of National Assembly and Senate. “Any policy without the approval of the parliament will have no legitimacy,” he added. Bilawal said that he will continue to criticise the government for holding negotiations with the TTP since no one was taken on board on the matter. “Who are they to decide on begging the TTP for talks and unilaterally engage the TTP which martyred our soldiers, national leadership and the children of APS? A policy approved by the parliament will be a better policy with legitimacy,” he remarked.