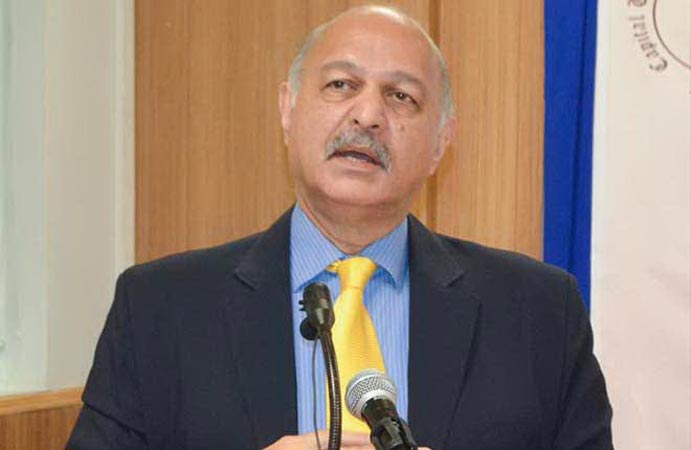 He was addressing the 26th Conference of Parties (COP26) which was a two-week-long international climate summit going on in Glasgow, Scotland.

Mushahid shed light on Pakistan’s role in combating Climate Change challenges, said a news release received here.{ He said 10 years ago, 20% of Pakistan was submerged due to super floods in Sindh and Khyber Pakhtunkhwa (KP), and the 2012 Gyari Sector avalanche martyred 150 soldiers and civilians at the Siachen Glacier that occurred some 12,000 feet above sea level.

He underlined that as Chairman of Senate’s Defence Committee, he had worked to redefine the concept of National Security, which was traditionally based on only military might.

“It is now redefined to focus on Human Security, protecting lives and livelihoods of people, giving priority to Health, pandemics, population planning, education and Climate Change and Environment,” he added.