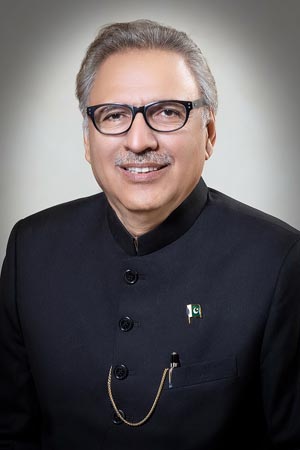 He rejected the appeal of IESCO on grounds of being incompetent and time barred along with the direction that since the company had admitted itself that its staff was involved in the scam and, severe punishment may be given when the scam is proved.

According to the details of the case, complainants Syed Ameer Hussain Shah, Waqar Hussain, Kousar Zaman Kiani, Muhammad Safdar Hayat, Sohail Ahmad and Mohammad Asghar Khan had contended that IESCO had served them with unjust bills through arrears during the months of January and February of 2021 despite the fact that they had already paid the bills three years ago.

Feeling aggrieved, the complainants approached the Wafaqi Mohtasib for relief.

After the perusal of record, it was revealed that the complainants paid the bills and the payment transactions were also reflected as paid in the consumer data by the Power Information Technology Company (PITC).

The payment records produced by IESCO showed that the complainants had already paid their bills but the bank had not sent the payments to the Agency. The Wafaqi Mohtasib in its original decision, dated 30.03.2021, had held that as the bank itself had failed to send the payments to IESCO, the complainants cannot be made liable since the matter of payments was between the concerned bank and IESCO.