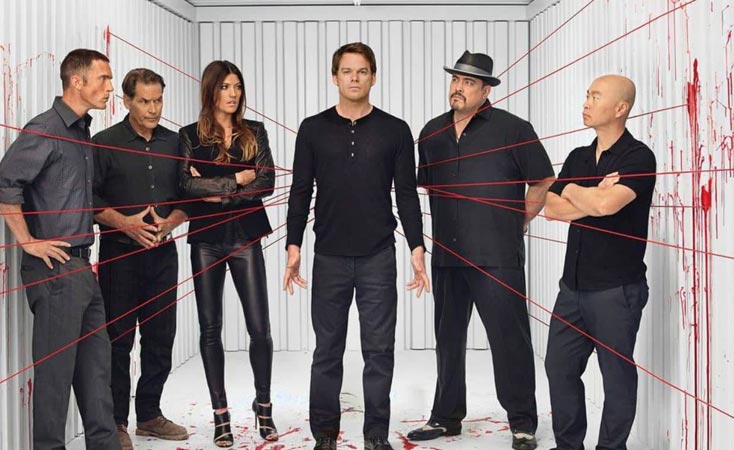 Dexter has divided critics with its revival, New Blood, marking the return of Michael C Hall as the titular serial killer. Starring familiar as well as new faces, Dexter: New Blood is set 10 years after the protagonist went missing in the eye of Hurricane Laura, faking his own death to start anew in Oregon.

The new series is set in Upstate New York but, despite the change of scenery and Dexter’s new lumberjack attire, he’s still the same man failing to suppress his murderous instincts.

After the original series’ polarising finale, it seems like the new instalment in the Dexter saga has garnered mixed reviews.

“A surprisingly welcome return to the franchise’s brand of heady nonsense, self-conscious but not overly precious about its meta awareness,” Vanity Fair said of the revival.

Other critics weren’t quite as favourable. While some deemed the revival enough to make up for that di 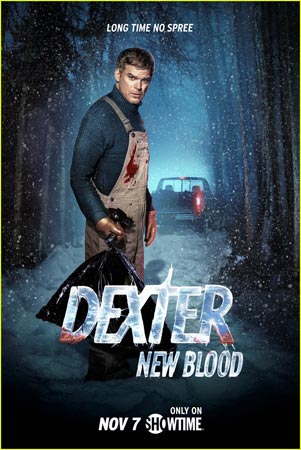 sappointing finale, many pointed out that New Blood doesn’t add anything new about its antihero.

“Unfortunately, while Dexter: New Blood helps replace the bad taste of the original series finale, outside of some exterior components, it doesn’t do much to redefine much about Dexter,” Variety wrote.

Earlier this year, Hall weighed in on the original finale, admitting it was “mystifying”.

“It’s been gratifying and I think the show ended in a way that was pretty mystifying at best if not infuriating for people, but that at least set the stage for us to return and answer more definitively what the hell happened to this guy,” he said on Times Radio of the decision to revisit Dexter.

“I totally support what happened, the choice he makes at the end, but as far as the execution goes, we were all running on vapour at that point.”