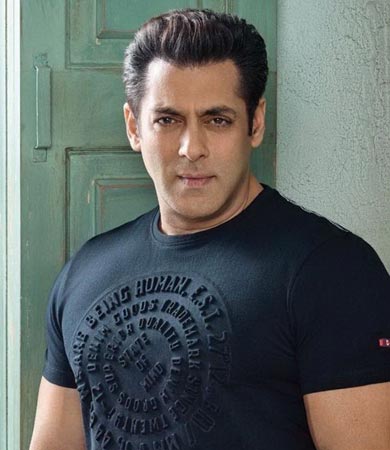 Superstar Salman Khan got miffed with a fan who tried to take a selfie with him while the paparazzi were already taking photos of them together on Sunday. In a video posted by a paparazzo account on Instagram, Salman can be seen posing with a fan who requested a photo with him and posed for the paparazzi. He however got irritated when the fan kept trying to take a selfie instead even after assurance from the paps that they are clicking photos of both of them together. The actor was headed to promote his upcoming film ‘Antim: The Final Truth’ when he was spotted. “Le raha hai an,” Bhaijaan told the fan. However, the man did not put down his phone and was moving around to set an angle for a selfie. Annoyed seeing this, Salman said, “Naachna band kar.” The fan finally stopped. Salman Khan is currently busy hosting Bigg Boss 15. The actor is also promoting his film ‘Antim’ which also stars his brother-in-law Ayush Sharma as the antagonist.