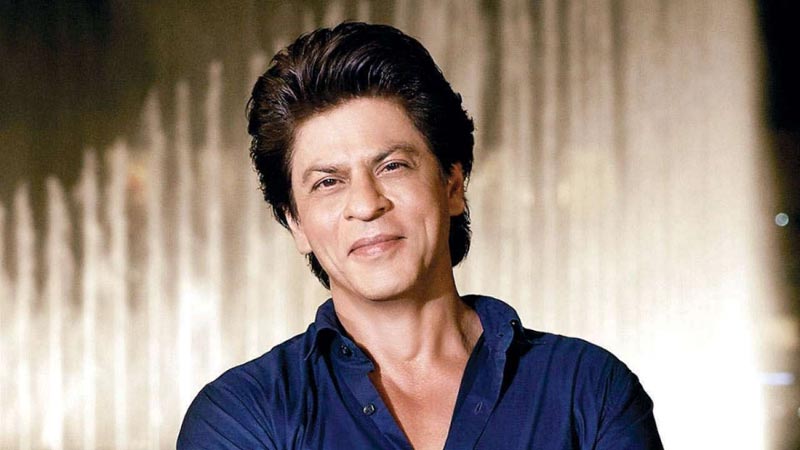 Superstar Shah Rukh Khan is said to have returned to Mumbai from Delhi on Sunday afternoon at the private Kalina Airport, Mumbai.

The superstar was in no mood to get clicked and avoided shutterbugs at the airport by hiding under a black umbrella. The video of the same has gone viral on social media.

In the video, SRK’s bodyguard can be seen standing next to the car in which the superstar got into. Another man hid and escorted the actor under a big black umbrella.

Shah Rukh Khan has been keeping a low profile and a steady silence since his eldest son Aryan Khan was arrested in a drugs case by the Narcotics Control Bureau (NCB) on October 3. The star kid finally walked out of the Arthur Road Jail on October 30.

Shah Rukh’s close friend, actress Juhi Chawla was surety during the bail. Aryan was released on 14 conditions set by the court, some of which were his weekly presence at the NCB office and him not being allowed to talk about the matter to the media.

Shah Rukh Khan was just once clicked during the entire Aryan Khan’s drugs case fiasco. The superstar was clicked visiting his son at Arthur Road Jail after he was denied bail for the second time. On the work front, King Khan would next be seen in Yash Raj Films ‘Pathan’ along with Deepika Padukone and John Abraham. The actor has Atlee’s untitled next.