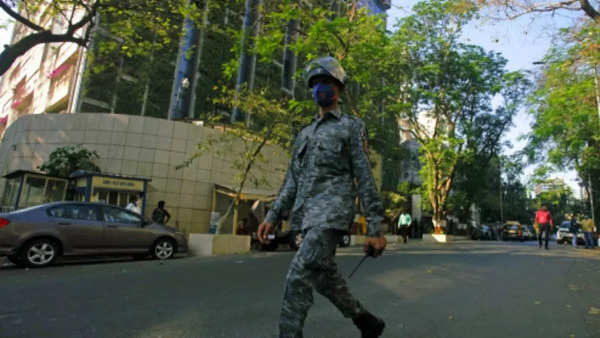 At least 18 people died when an artisanal goldmine collapsed in southern Niger near the border with Nigeria, the local mayor said on Monday.

“The provisional death toll is 18 people, whom we buried this morning,” Adamou Gueraou, mayor of Dan-Issa district, told of Sunday’s disaster. “There were also seven hospitalised with injuries,” he said, adding that Nigerian nationals were among the injured.

The accident was sparked when artisanal wells collapsed at the Garin-Liman mine site on Sunday afternoon, he said. “Rescue operations are still going on, there might still be bodies trapped at the bottom of the pits,” a local source said.

The Garin-Liman mines were discovered only a few months ago, but thousands of miners have since flocked to the area. For decades, Niger’s goldmines have attracted prospectors, particularly in the western Tillaberi region, now the scene of deadly jihadist attacks, and in the north near the Libyan border.

Accidents at these sites are frequent because of soil instability and the outdated methods employed by the miners, according to the authorities. Several artisanal goldmines were shut in 2017 as part of government efforts to modernize the industry. Since 2004, Niger has had only one industrial mine at Samira in the Tillaberi region.