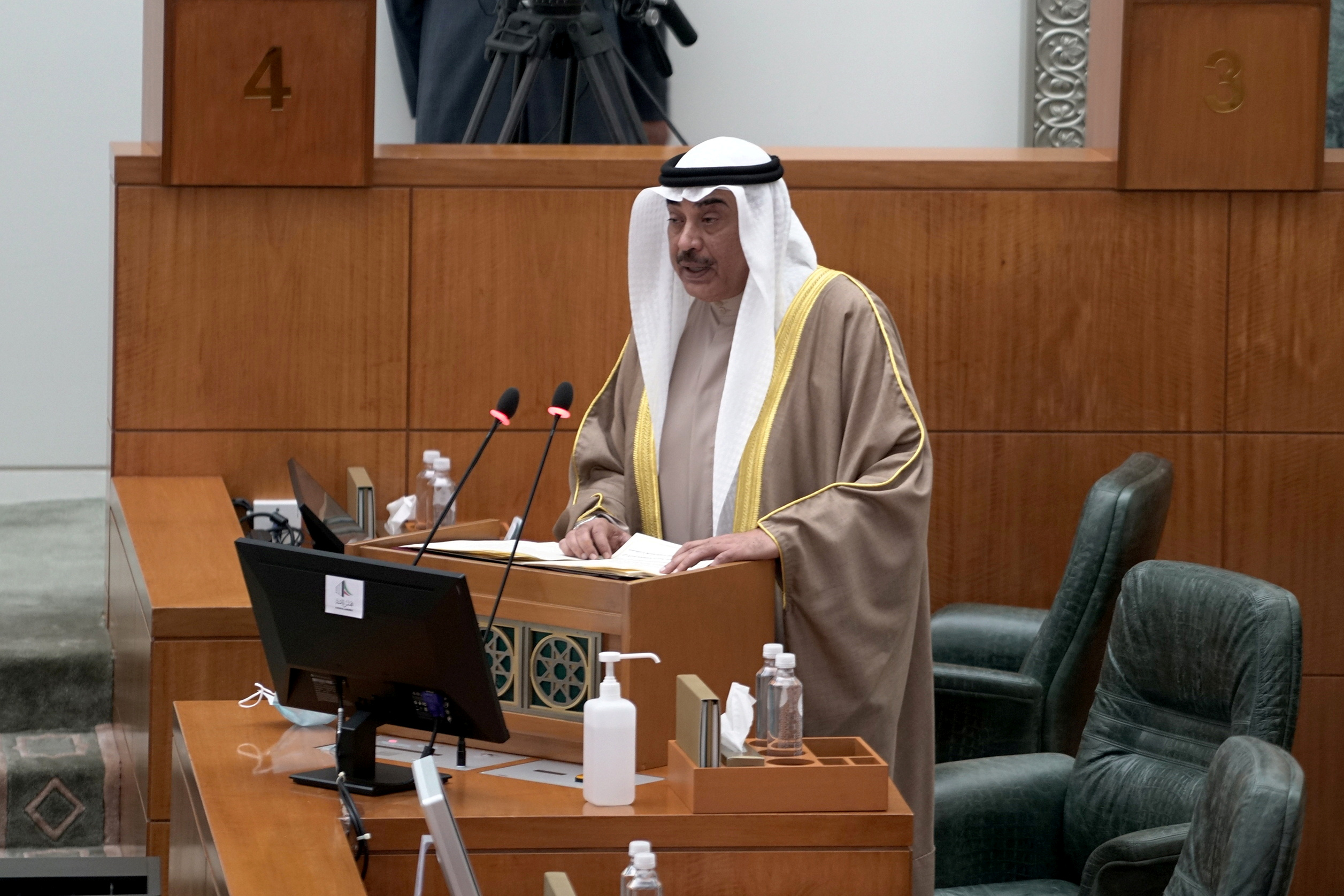 The Kuwaiti government submitted its resignation to the ruling emir amid a standoff with opposition lawmakers, underscoring the political problems plaguing the small, oil-rich nation.

It was the second time a government headed by Prime Minister Sheikh Sabah al-Khalid al-Sabah has resigned this year in the feud with the elected parliament. It was not immediately clear if Emir Sheikh Nawaf Al Ahmed Al Sabah, who has the final say in state matters, would accept the resignation of the Cabinet, which was formed in March after the previous government resigned in January.

Several opposition parliamentarians have insisted on questioning the premier on various issues, including the handling of the COVID-19 pandemic and corruption. The feud has paralysed legislative work, hindered efforts to boost the OPEC producer’s state finances hit hard last year by low oil prices and the pandemic, and enact measures including a debt law needed to tap global markets. Deadlocks between the cabinet and assembly have for decades led to government reshuffles and dissolutions of parliament, hampering investment and reform.

Lawmakers want to question Sheikh Sabah, who has been premier since late 2019, and have queried the constitutionality of a motion passed in March delaying any such questioning until the end of next year. The government recently launched a dialogue with MPs to break the impasse, with the opposition demanding to be able to question Sheikh Sabah and an amnesty pardoning political dissidents.

Kuwait’s Cabinet on Sunday approved draft decrees for the planned amnesty ahead of it being issued by an Emiri Decree. Kuwait does not permit political parties, but it has given its legislature more influence than similar bodies in other Gulf monarchies, including the power to pass and block laws, question ministers and submit no-confidence votes against senior government officials.