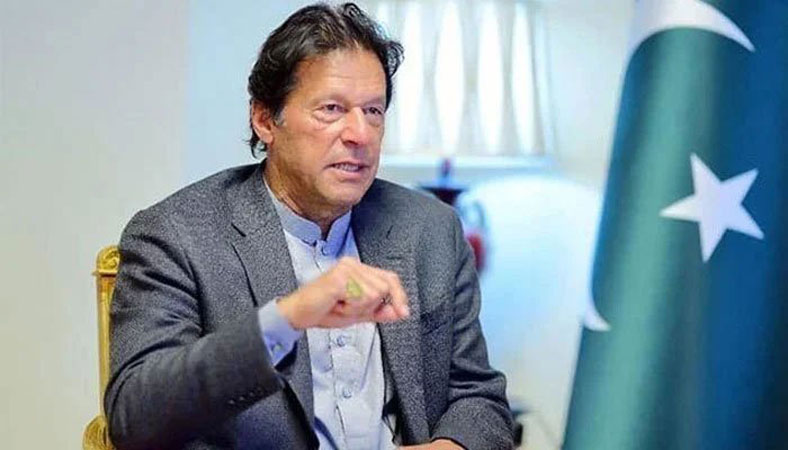 ISLAMABAD: The government on Monday decided to bring the whole sugar stock in the market for sale and start sugarcane crushing across the country from November 15.

The meeting was briefed in detail about the stock and prices of sugar in the country. It was told that though the country had ample stocks of sugar, but the increase in prices was due to decision of sugar mills’ closure in Sindh. The meeting was further told that Sindh had differed from the decisions of center and other provinces in the case of wheat crisis as well, causing an emergency situation. The meeting decided that those found involved in hoarding and profiteering will be proceeded against strictly under the law.

The Prime Minister while speaking on the occasion said that profiteering and hoarding will in no way be tolerated. He called for ensuring the implementation of laws under Sugar Factories (Control) Amendment Act 2021, Punjab Prevention of Hoarding Act 2020, and Punjab Registration of Godowns Act 2014 against sugar mafia and hoarders.

The Prime Minister said that the provincial and district governments should be seen in the field to provide relief to masses. He said that as prices of various commodities were increasing in the international market and Pakistan depended on imported goods, its impact was also being witnessed at domestic level.

He, however, added that the government was taking all possible measures to lessen the burden of poor segment. The Prime Minister said that the introduction of various schemes including Ehsaas Ration, Kamyab Pakistan, Kissan Card, Sehat Card, and Ehsaas Program were aimed at providing relief to the poor.

He said that facts and figures should be presented before the masses and an effective awareness campaign be run. Strict legal action should be taken against the hoarders and profiteers, he added. The Prime Minister said that the government was focused on serving masses above politics and was cognizant of the effects of price-hike.