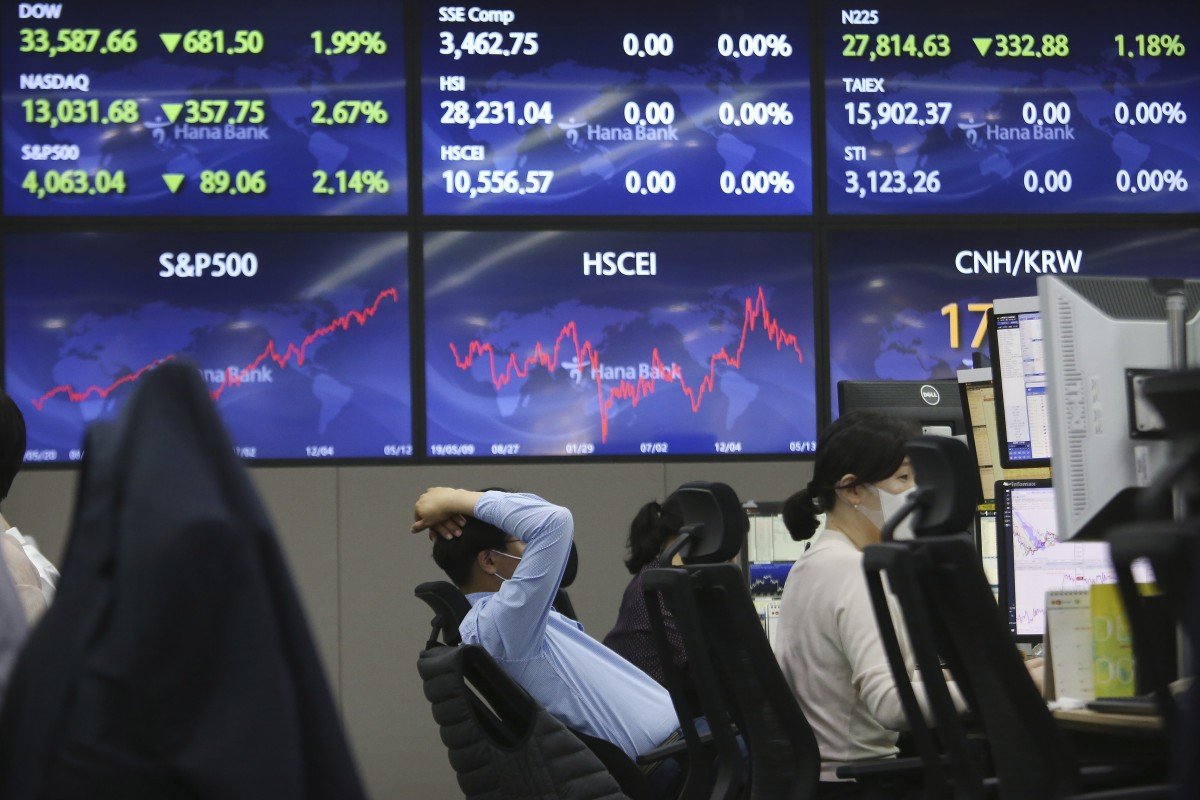 Bitcoin surged above $66,000 to near its record peak on feverish demand, as the combined value of all cryptocurrencies topped $3 trillion, according to data provider CoinGecko.

Oil rallied further after OPEC and other major producers refused to heed US calls last week to ramp up output to meet a surge in demand.

“European (stock) markets have kicked off the week on a somewhat uninspiring note, with indices largely treading water off the back of a volatile week just gone,” said IG analyst Joshua Mahony.

Markets had surged Friday on blockbuster US job creation data, which showed recovery was well underway in the world’s top economy.

Wall Street’s three main indexes clocked up records last week after figures showed more than half a million new US jobs were created last month, with hiring rebounding as new infections fall across the country. Figures for the previous two months were also revised up.

However, optimism continues to be held back by worries about inflation, which has surged this year owing to a pick-up in demand, a spike in energy prices and supply chain snarls — forcing central banks around the world to start rowing back their massive pandemic-era support measures.

Adding to inflation expectations is Joe Biden’s $1.2 trillion infrastructure bill that finally passed through Congress on Friday, giving the president a much-needed boost in his plan to push through vast spending measures to support the economy.

However, another proposal to stump up another $1.9 trillion for social and environmental programmes continues to languish.

The US jobs report was followed Sunday by China saying exports had soared by a better-than-expected 27.1 percent in October as factories kept goods flowing out despite power outages in recent months caused by emission reduction targets, the surging price of coal and supply problems.