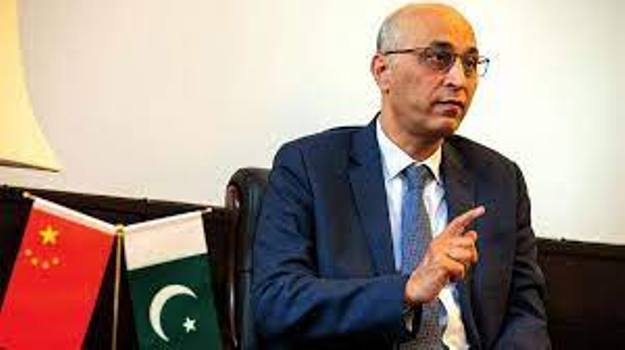 Pakistan has been participating in the event from the beginning. Prime Minister Imran Khan attended the first CIIE in 2018. The CIIE would serve as a great opportunity for Pakistan to boost its exports, he told Global Times in an interview.
The latest two expos were held during the pandemic period, and many Pakistan businessmen and companies could not participate physically.

However, Pakistan businessmen still have access to this expo through online pavilions, the ambassador said.

Pakistan is exporting a large number of products in China. Textiles, leather, IT and food products including rice, mangoes and vegetables were among the major products sold to China, according to the ambassador.

In recent years, there has been a very substantial increase in the two countries’ trade, he noted. China is currently the second-largest export destination for Pakistan.

Despite the COVID-19 pandemic, in the first three quarters of the year, Pakistan exports to China increased by 75 percent, and trade has increased by more than 60 percent, according to the ambassador. “We hope that by the end of this year, we will be able to achieve record figures.”

As a flagship project under the Belt and Road Initiative, the China-Pakistan Economic Corridor has made significant progress, which also witnessed a closer China-Pakistan relationship with a shared future.