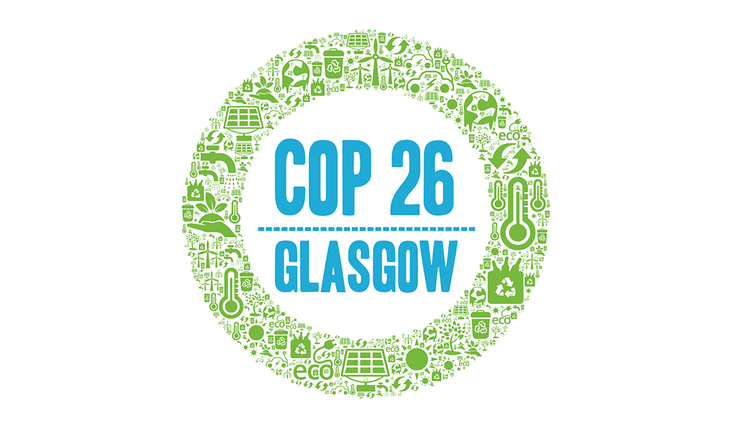 After a week of headline announcements from host Britain on ending deforestation and phasing out coal, experts say the underlying COP26 negotiations have barely progressed.

Countries are in Glasgow to work out how to implement the Paris Agreement’s goals of limiting temperature rises to between 1.5 and 2 degrees Celsius.

And while recent announcements mean they have inched closer, many disputes remain unresolved.

These include ratcheting up ambition on national carbon reduction plans, providing a long-promised $100 billion annually to developing nations, and rules governing carbon markets.

“The EU wants the highest ambition possible. The African countries want as much finance for adaptation as possible. Australia and Japan want to be able to trade as much carbon as possible.”

A first formal “stocktake” on Monday will see countries and negotiating blocs air any views or grievances they have after the first week of talks.

COP26 is taking place a year late due to the Covid-19 pandemic and against a backdrop of ever-stronger drought, flooding, and storms supercharged by higher temperatures battering countries across the globe.

Its first week saw around 100 nations commit to slashing their emissions of methane — a powerful greenhouse gas — by at least 30 percent by 2030.

In another development likely to dent emissions, India — the fourth largest polluter — said it would achieve carbon neutrality by 2070.

Experts said these announcements, along with countries’ latest emissions-cutting pledges, could have a real impact on future temperature rises.

But a UN assessment late last week found emissions were still on course to increase 13.7 percent by 2030.

To keep warming to 1.5C, they must fall 45 percent this decade.

Tens of thousands of people thronged the streets of Glasgow on Saturday demanding faster action from governments after environmental activist Greta Thunberg branded the summit “a failure”.

“Yet, for some of these announcements, there is a glaring lack of detail. They must not be a distraction from the urgent issue of countries needing to increase the ambition of their national emission reduction targets by 2030.”

Dozens of nations have signed up to a COP26 initiative to end their use of coal — the most polluting fossil fuel — within decades, including major users South Korea and Vietnam.

But the pact excluded the top consumer’s China, India, and the United States.

Major exporter Australia, which also declined to join the initiative, said Monday it would continue to sell coal for “decades into the future”.

Australia has been among the countries to recently unveil 2050 net-zero plans criticized by scientists and green groups for lacking detail and relying heavily on as-yet-unrealized technologies to suck CO2 out of the air.