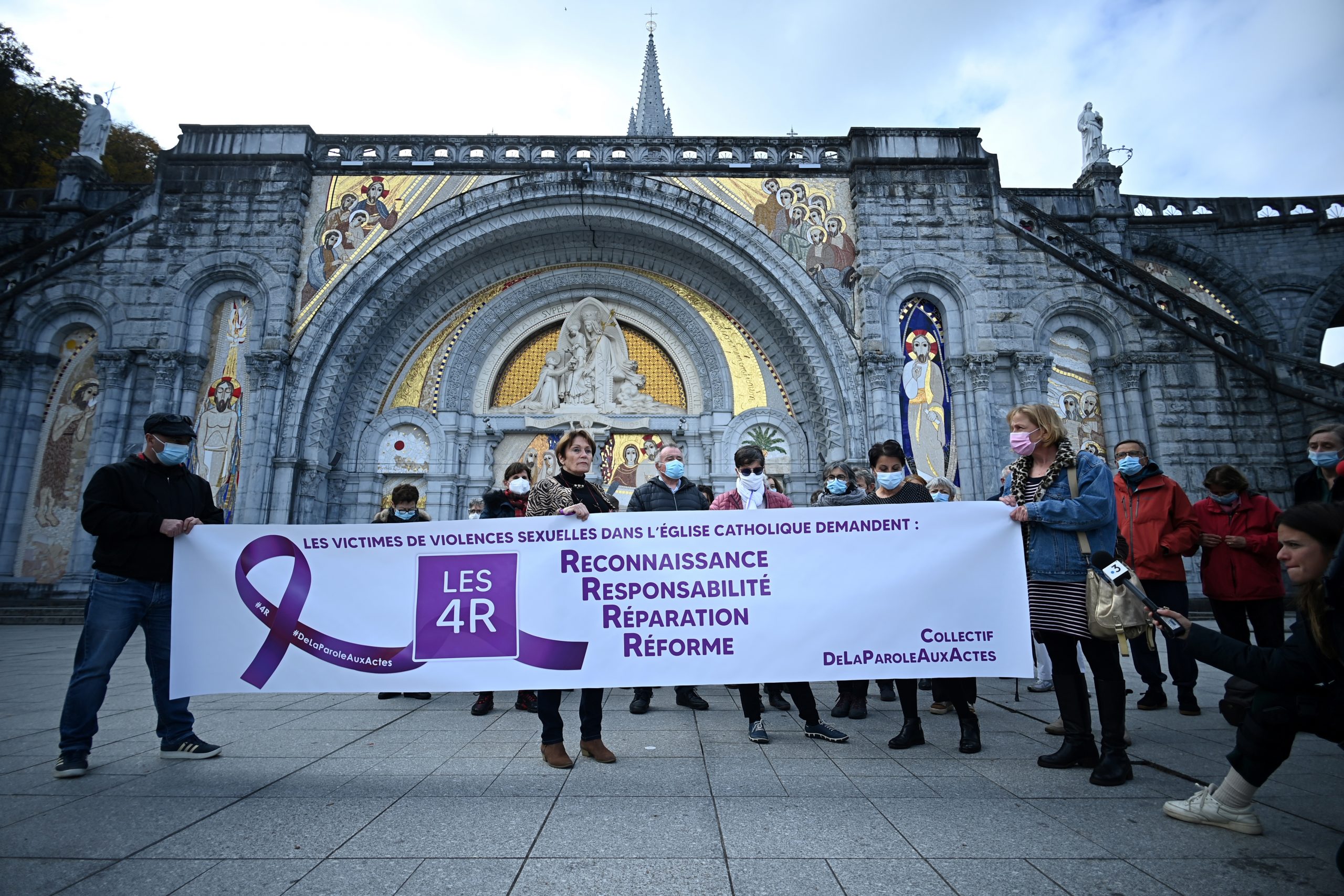 France’s Catholic bishops will announce Monday their plans to prevent child sexual abuse by members of the clergy and compensate the thousands of victims in recent decades.

The 120 members of the Bishops’ Conference of France (CEF) meeting at the Catholic shrine of Lourdes will decide what measures to take after several days debating their response behind closed doors.

The vote comes after a landmark inquiry by an independent commission confirmed extensive sexual abuse of minors by priests dating from the 1950s to 2020.

The 2,500-page report detailed abuse of 216,000 minors by clergy over the period, a number that climbs to 330,000 when claims against lay members of the Church are included, such as teachers at Catholic schools.

The commission’s president denounced the “systemic character” of efforts to shield clergy from prosecution and issued 45 recommendations of corrective measures.

In particular, the Church was urged to pay reparations even though most cases are well beyond the statutes of limitations.

On Friday, France’s bishops for the first time formally recognised that the Church bore an “institutional responsibility” for the abuse, and senior members of the clergy knelt in prayer Saturday in a show of penance.

Monday’s response will be the “concrete translation” of the inquiry’s recommendations, Luc Crepy, the bishop of Versailles and president of the CEF committee overseeing the issue, told journalists Sunday.

Hugues de Woillemont, a CEF spokesman, later assured that all claims of compensation would be examined by a national Church commission, including those dating back decades.

It will be presided by a female judge specialising in the protection of minors, whose identity will be announced Monday, a source close to the issue said.

Bishops are also expected to specify how the compensation fund will be financed, in particular addressing the controversial proposal of asking parishioners to contribute.

The independent commission called on the Church to instead rely on sales of its extensive real estate holdings across France.

“If we have to sell property, we will sell it,” one bishop told AFP on condition of anonymity.

The bishops are also expected to commit to deadlines for implementing the new measures, some of which could require Vatican approval.

But compensation is something the Church in France could put in place relatively quickly, and the CEF has already promised that the first payments will be made in 2022.

Questions of doctrine still appeared to be a problem last month, when the government summoned the Archbishop of Reims, Eric de Moulins-Beaufort.

He had provoked anger by saying that priests were not obliged to report sexual abuse if they heard about it during an act of confession.

He was later forced to walk back his comments.

Protecting children from sexual abuse is an “absolute priority” for the Catholic Church, said the archbishop after meeting Interior Minister Gerald Darmanin — at the request of President Emmanuel Macron.