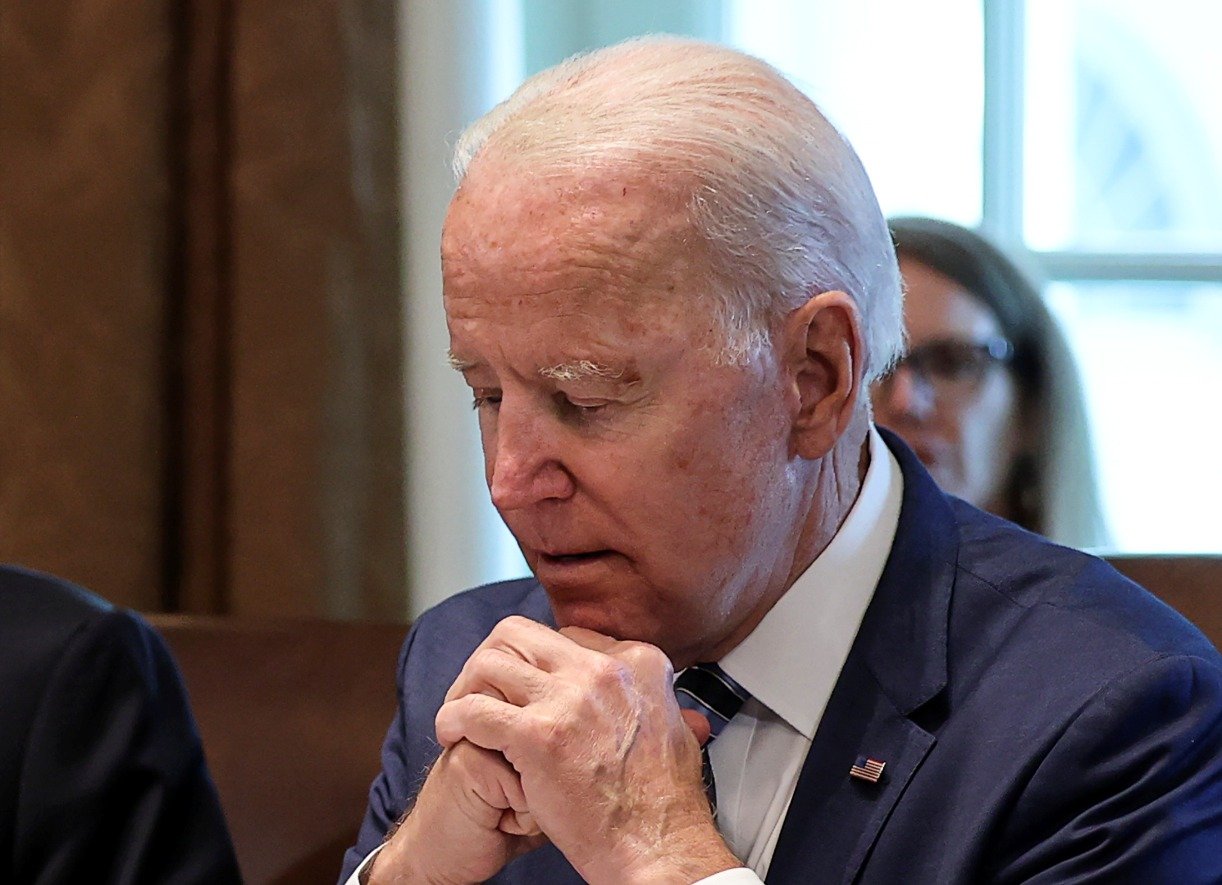 On Sunday, US President Joe Biden denounced the assassination attack on Iraqi PM Mustafa al-Kadhemi and maintained that his administration would help Iraqi security forces identify those responsibly.

“I strongly condemn the terrorist attack targeting the residence of Iraqi Prime Minister al-Kadhemi,” Biden said in a statement.

“I am relieved the Prime Minister was not injured and commend the leadership he has shown in calling for calm, restraint, and dialogue to protect the institutions of the state and strengthen the democracy Iraqis so richly deserve.”

Biden held that “the perpetrators of this terrorist attack on the Iraqi state must be held accountable,” as he condemned “in the strongest terms those using violence to undermine Iraq’s democratic process.”

The US leader said he instructed his national security team “to offer all appropriate assistance to Iraq’s security forces as they investigate this attack and identify those responsible.”

However, the attack left several members of Kadhimi’s personal security wounded. The guards were surrounding his house. The attack happened following protests in the Iraqi capital over the result of a general election last month turned violent.

Meanwhile, the United States Department of State has denounced the attack and offered assistance with the investigation.

“This apparent act of terrorism, which we strongly condemn, was directed at the heart of the Iraqi state,” spokesman Ned Price said in a statement.

“We are in close touch with the Iraqi security forces charged with upholding Iraq’s sovereignty and independence and have offered our assistance as they investigate this attack.”

On the other hand, Al-Kadhimi took to Twitter and appealed for calm and restraint in a post.

“I’m doing fine, praise be to God, and I call for calm and restraint on the part of everyone for the good of Iraq,” he said.

A statement from the Iraqi military said that the attack targeted Kadhimi’s residence and that he was in “good health”. It provided no further detail.