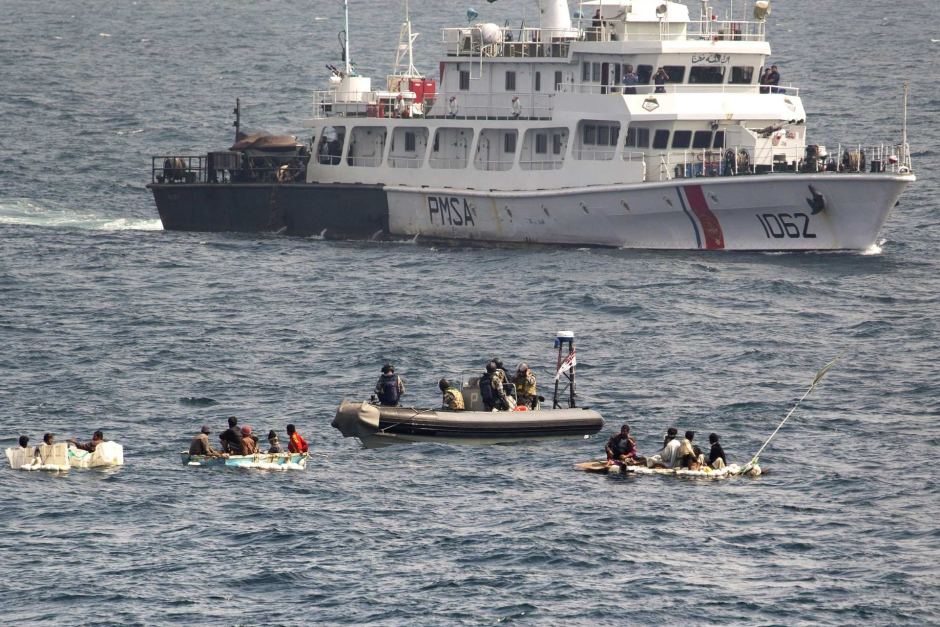 PMSA while censoring the Indian media claims maintained, “On Nov 5, 2021, at about 4 pm—while a PMSA ship was on routine patrol in Eastern Maritime Region—observed few Indian fishing boats about 8NM into Pakistani Exclusive Economic Zone (EEZ) involved in illegal fishing.”

“The Indian fishing boats were cleared towards Indian side,” the statement reads.

“One of the boat named Padmani Kopa not adhering to the instructions was apprehended and has been handed over to Police on 6-Nov-21 for further legal proceedings. The boat crew names are Bhupat Babu (Nakhuda), Sanjy Shidwa, Kishore Mashya, Nirender Bujad, Ajay Vodu, Santosh and Ramu Bujad.”

He further added, “PMSA is unaware of any incident where someone has been killed or injured. Further, official documents of the apprehended boat show no such name as claimed by some foreign media. PMSA has no knowledge about the boat JALPARI or its crew state.”

PMSA said, “It is reiterated that PMSA as per standard operating procedure uses nonlethal means while undertaking law enforcement actions.  Humanitarian aspects are always kept in mind while dealing with fishermen. PMSA would like that each country’s maritime forces take necessary steps to curb illegal intrusions by fishermen into other country EEZ.”

As per the reporting of Indian media, the case has been lodged against the Pakistan Maritime Security Agency (PMSA) for firing at a boat of an Indian fisherman and killing him near the international maritime boundary line in the Arabian Sea off the Gujarat coast on Saturday evening.

“Porbandar Navi bandar police filed a ‘case of murder’ against 10 Pakistani Navy personnel. The FIR has been lodged on behalf of Dilip Natu Solanki, a fisherman who was injured in the incident,” the India Today reported.

It further alleged, “A 32-year-old fisherman from Thane in Maharashtra, Sridhar Ramesh Chamre, who was on a fishing boat ‘Jalpari,’ was killed after the PMSA personnel opened fire on him and other crew members on the evening of November 7.”