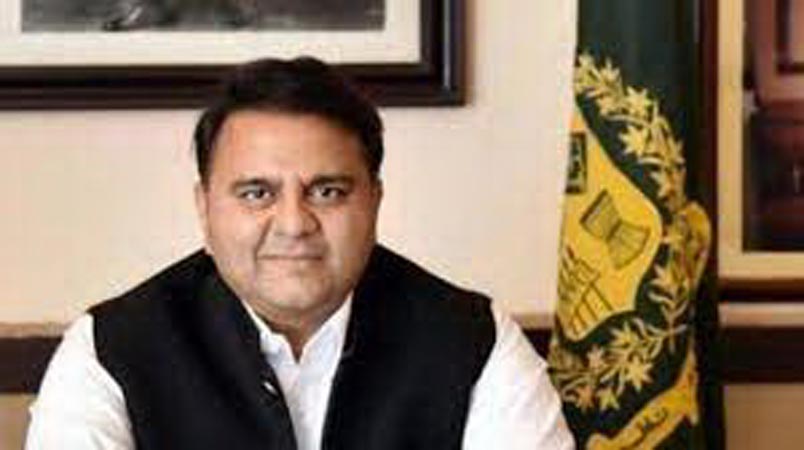 Minister for Information and Broadcasting Chaudhry Fawad Hussain said on Sunday that Pakistan Tehreek-e-Insaf (PTI) was only national party and it had the national agenda. In a tweet, he said that Pakistan’s opposition was fragmented having no similarity in ideology. He said some parties have vote bank in one division while some other had repression in three divisions. They have no leader, no programme, which have been striving to remain in the news, by announcement of movement against the country’s only federal party, he remarked. Meanwhile, State Minister for Information & Broadcasting Farrukh Habib said that despite financial crunch, the government is undertaking a massive development programme to make Pakistan self-reliant particularly in agriculture sector.

Addressing a function here, he quoted the global inflation and said that the petrol which was available at US $ 40 per barrel has jumped to US $ 85 per barrel. Similarly, other commodities have also recorded more than 100 percent increase in their prices which has created problems for economies like Pakistan. However, despite of this ground reality, Prime Minister Imran Khan is striving hard to transform Pakistan in true Islamic state on the pattern of Riyasat-e-Madina, he added. He said that Pakistan Tehreek-e-Insaf (PTI) government has already provided health card to every citizen in KPK while in Punjab, health cards would be delivered by March 2022 which would ensure free health facilities to each family up to Rs.1 million per annum. Similarly, the government has introduced Kamyab Jawan programme. Akhuwat has so far disbursed small loans worth Rs.50 billion to 1.5 million individuals so that they could start their own businesses.

Farrukh Habib said government is also going to launch 200,000 scholarships. Under this programme students could get computer training and earn from Rs.50,000 to Rs.100,000 per month. It will also help young talented students who have unique ideas but are starved of cash, to get long term loans at only 3 to 5 percent markup. Under this programme the government has already disbursed Rs.30 billion. He said that loan of Rs.1 million is available without any guarantee. Similarly, loans were also offered for construction of houses. The government has approved loans worth Rs.80 billion and out of it Rs.19 billion has so far been disbursed. He said that the government has plugged all loopholes to plunder state exchequer and build spatial palaces abroad. 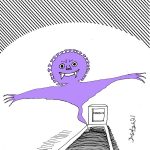