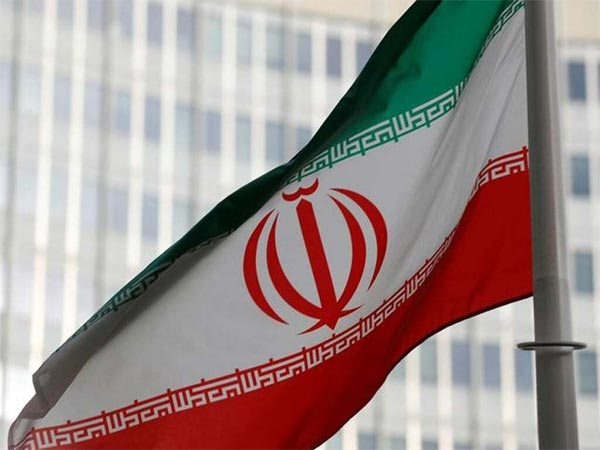 The Iranian army began on Sunday drills in the southwest of the country, near the strategic Strait of Hormuz, where it said a stand-off with the US recently took place.

“The exercise of the army of the Islamic Republic of Iran on an area of more than one million square kilometres (386,000 square miles) east of the Strait of Hormuz and the Sea of Oman and north of the Indian Ocean has begun,” state television said.

It broadcast images of the military exercises which involved helicopters, tanks, drones, ships and speedboats.

“This exercise is a serious warning to our enemies and those who have ill intentions towards Iran,” the spokesman for the drills, Admiral Mahmoud Moussavi, was quoted as saying by Irib News Agency.

The elite Revolutionary Guard Corps announced on Wednesday it had thwarted an attempt by the US Navy to seize a vessel carrying its oil in the Sea of Oman the previous week.

But US defence officials offered a contrasting version of events, saying the Iranians had seized the tanker, while US forces “monitored” the incident without engaging.

The Strait of Hormuz is a chokepoint for global oil shipments, where US and Iranian naval vessels have faced off in the past.

The latest tanker incident took place amid protracted efforts to revive a 2015 nuclear deal between Iran and world powers that the US unilaterally pulled out of in 2018 under then-President Donald Trump.

The deal would offer Iran vital relief from debilitating sanctions in return for severe limits in its nuclear activities.

In 2019, a series of attacks on tankers in the Gulf threatened to further drive US-Iran tensions.

Nuclear talks are expected to resume on November 29 in Vienna, after they had been suspended since June after the election of Iran’s hardline President Ebrahim Raisi.