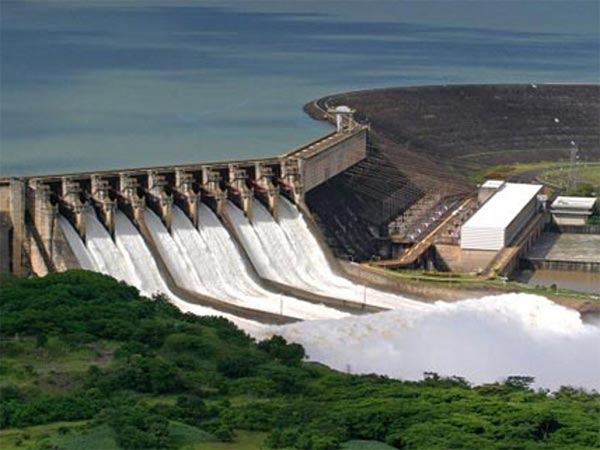 The 884 MW Suki Kinari Hydropower Project, being constructed with US $ 1.9 billion cost under China-Pakistan Economic Corridor (CPEC), would be operational by 2022.

According to the schedule, Suki Kinari hydropower plant is expected to be completed by the end of next year, an official source told APP. The run-of-the-river project was being established alongside the Kunhar River in Khyber Pakhtunkhwa.

It was also one of Pakistan’s largest private sector power development projects and was being constructed as part of the China-Pakistan Economic Corridor’s `Early Harvest’ projects, he said. The project was being developed on the Build-Own-Operate-Transfer (BOOT)

model – which implied that the Chinese Company would operate it for 30 years after which the project would be transferred to the KP government.

Once completed, the project would add 884 megawatts to the national grid and all four units would become fully operational by 2022, he informed. The completion of this hydropower plant would play an important role in promoting Pakistan’s industrial development and economic recovery.