Zayn Malik dropped by music label after fight with Yolanda 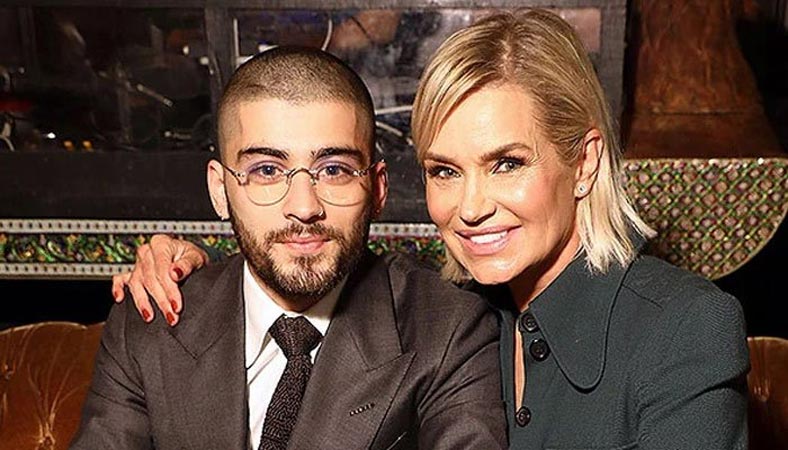 Zayn Malik has been dropped by his music label RCA Records after facing allegations of a fight with Gigi Hadid’s mother Yolanda.

The 28-year-old Zayn Malik lost his record contract after his third solo album named Nobody is Listening, according to New York Post.

The album had been released in January but failed to top the charts and only reached No 44 on the US Billboard 200. A music executive who has worked with him said, “Zayn feels like life is out to get him. He genuinely finds it hard to deal with the level of fame he had, and that comes out as if he’s ungrateful and arrogant.” He is accused of grabbing Yolanda Hadid and shoving her against a dresser, stated the court documents, adding that he had also engaged in “continuous cursing”. Singer Zayn Malik and model Gigi Hadid split after the model’s boyfriend had a rift with her mother.

The former One Direction band member gave an official statement on his breakup. “As you all know I am a private person and I very much want to create a safe and private space for my daughter to grow up in,” his statement read. “A place where private family matters aren’t thrown on the world stage for all to poke and pick apart. In an effort to protect that space for her I agreed to not contest claims arising from an argument I had with a family member of my partner’s who entered our home while my partner was away several weeks ago.”

“This was and still should be a private matter but it seems for now there is divisiveness and despite my efforts to restore us to a peaceful family environment that will allow for me to co-parent my daughter in a manner in which she deserves, this has been “leaked” to the press.” “I am hopeful though for healing for all involved with the harsh words shared and more importantly I remain vigilant to protect Khai and give her the privacy she deserves (sic),” it read.

The two started dating in late 2015 and became one of the most sought-after celebrity couples after they appeared together in Malik’s romantic “Pillowtalk” music video in January 2016.

They went public with their relationship by appearing together at the Met Gala in May 2016 and were photographed together on the August 2017 cover of Vogue magazine. Malik and Hadid have been an on-and-off couple since 2015 and welcomed their first child, Khai, together in September 2020.