Jemima exits ‘The Crown’ over ‘disrespectful’ portrayal of Princess Diana 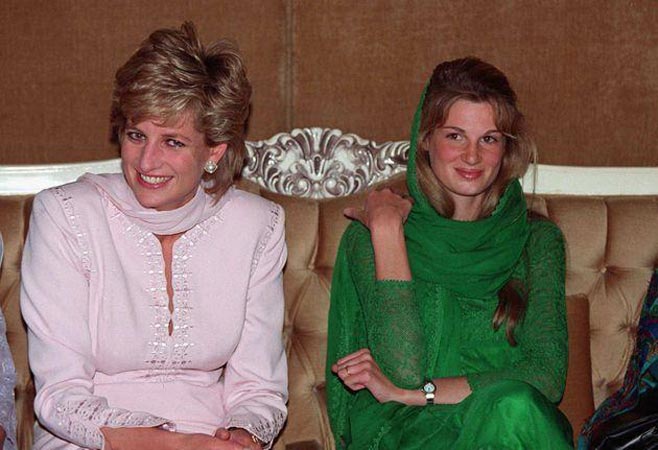 British producer Jemima Khan, who was a close friend of the late Princess Diana, has withdrawn her support for Netflix’s The Crown.

According to the 47-year-old screenwriter, the portrayal of the Princess of Wales was far from respectful and compassionate.

Khan was initially hired as an adviser to writer Tony Morgan for the show, but she has now backed out and has refused a writing credit.

She worked with Morgan, whom she also briefly had a rumored romance with, from last September to this February.

According to reports, she requested that her contributions be removed from the series as Diana’s story was not handled as “respectfully and compassionately” as she had hoped.

Meanwhile, a spokesperson for the show , in response to her declining a writing credit, said that Khan has “been a friend, fan and vocal public supporter” of the hit series and while she was someone who was considered a “well-informed source” she was never hired as a writer for the show.